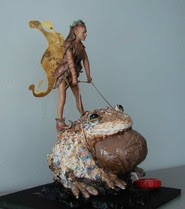 Is that Hillary astride the Toad of Modern Democracy?

A $600,000 frog sculpture that lights up, gurgles "sounds of nature" and carries a 10-foot fairy girl on its back could soon be greeting Defense Department employees who plan to start working at the $700 million Mark Center in Alexandria, Va. this fall. That is unless a new controversy over the price tag of the public art doesn't torpedo the idea.

Decried as wasteful spending that will be seen by just a couple thousand of daily workers who arrive on bus shuttles, foes have tried to delay the decision, expected tomorrow, April 1. But in an E-mail, an Army Corps of Engineers official said that the decision can't be held up because it would impact completion of the huge project. More

Which is more fitting for military men? 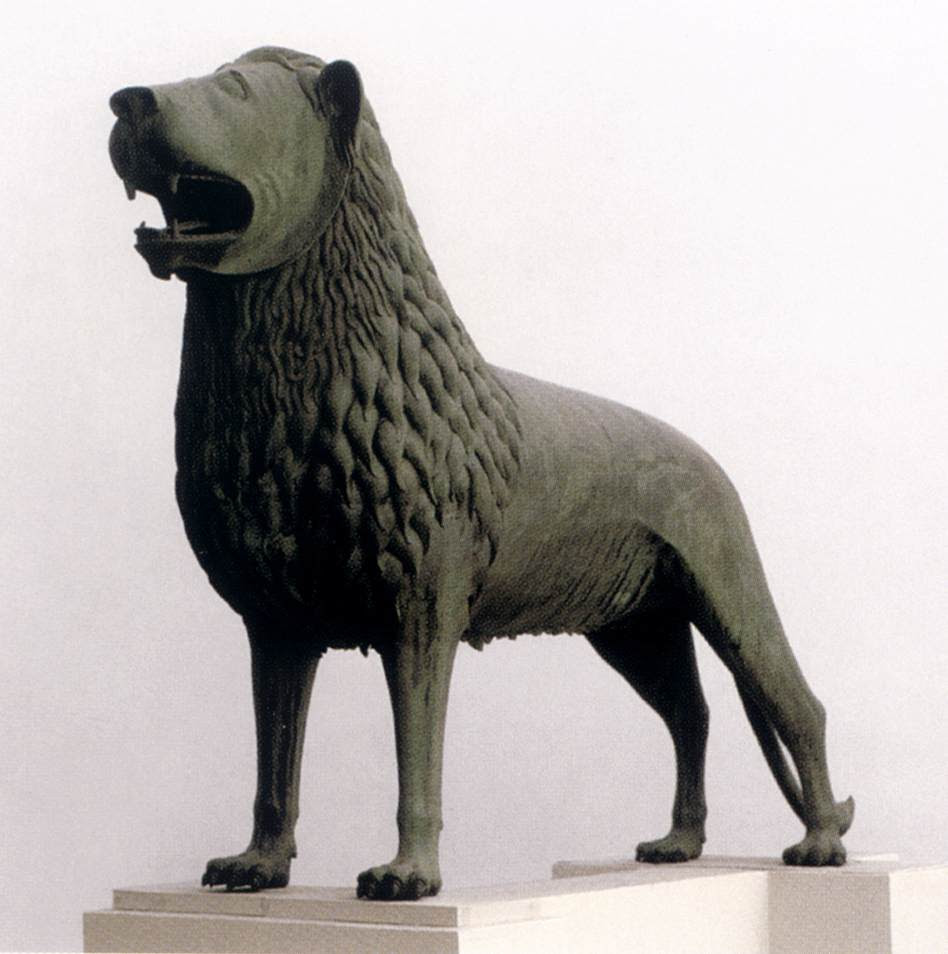