If Anders Behring Breivik Is An Anti-Islamist Extremist Then Why Did He Kill Only White Non-Muslims? 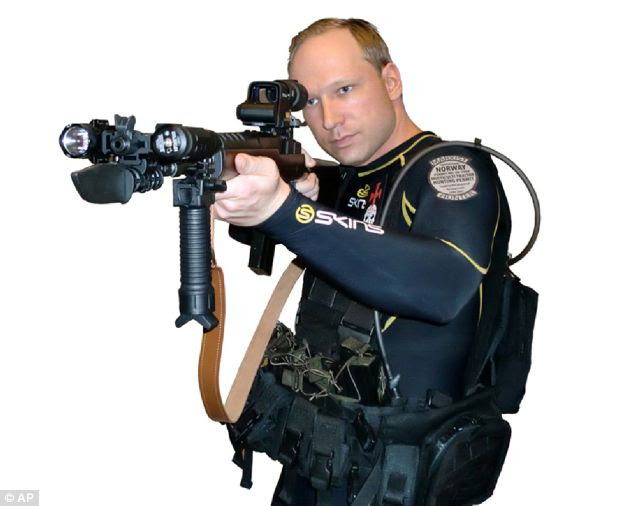 Fight against those who believe not in Allah, nor in the Last Day, nor forbid that which has been forbidden by Allah and His Messenger.

… and fight against those who acknowledge not the religion of truth (i.e., Islam) among the People of the Scripture (Jews and Christians), until they pay the Jizyah (Tax for Jews/Christians) with willing submission and feel themselves subdued.

Kill the unbelievers wherever you find them. …But if they repent and accept Islam … then leave their way free.

Are these faces the faces of Islam? No. Anders Behring Breivik targeted whites, not dark skinned Muslims. Obvious question why write a 1500 page anti-Islamist screed and then go out and murder 76 whites? Anyone in the media asking this question? Trond Berntsen the step-brother of the Crown Princess of Norway 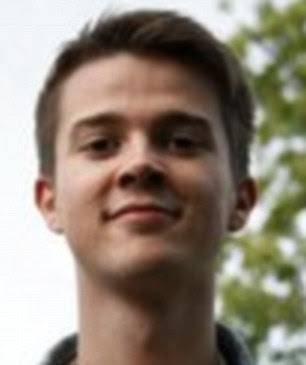 Tore Eikeland, 21, was described as one of Norway's most promising young politicians 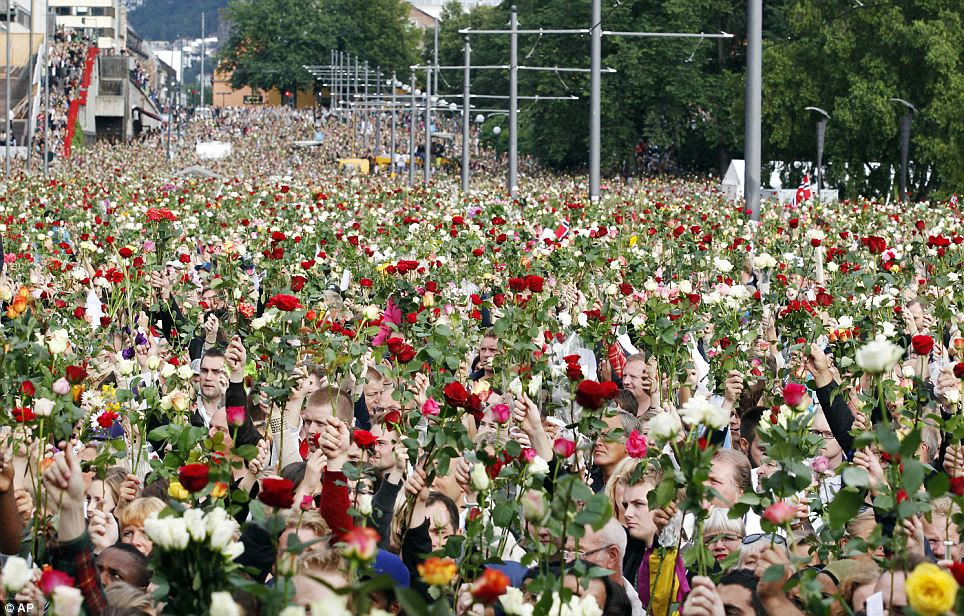 The streets of Oslo were turned into a sea of flowers by those attending the memorial march (see any dark faces? where are the Muslim darkies)
Email Post