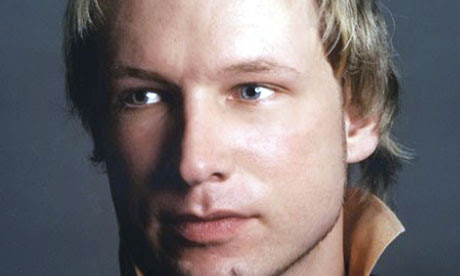 Police searching the computer of Muslim convert ABB found a mobile broadband SIM card registered in the name of a Muslim woman from Sweden. The SIM card was connected to ABB's computer via a USB modem. Apparently the media refused to name the woman due to the obvious nature of her name. The Muslim woman is a mother of two - again the media fails to mention the marriage status of the woman for some reason. The Muslim woman claimed that she has no connection  to  ABB and that she has not visited Norway in over 15 years.  The Muslim mother of two bought the SIM card in 2009 in connection with the purchase of a laptop computer from the Swedish telecom company Telia. The Muslim woman was still paying the monthly subscription fees for the device when ABB went Muslim terrorist and killed 77 white Christians. The Muslim mother of two claims her innocence but one has to wonder why she still pay the monthly subscriptions fees on a SIM card that was not in her possession? Oh... yeah, if the woman is not a Muslim then I would expect her name to be released by the press soon or at the latest during the trial of ABB.