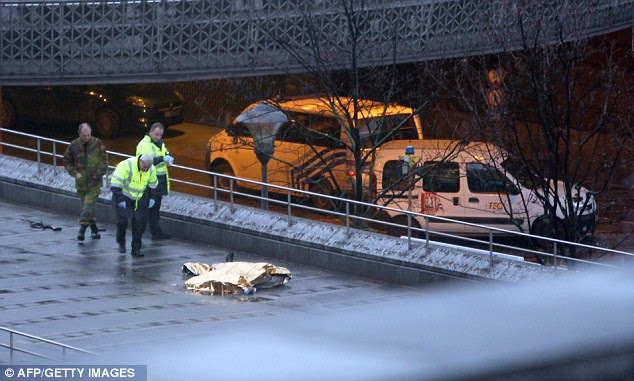 Dead Muslim Nordine Amrani
In the Belgian city of Liege known for its love of the Muslim - a Muslim kills 4 in a terrorist attack and wounded at least 75. It is not official that the terrorist is a Muslim, but all bets are that he is. The Modus operandi is the same as in all other Muslim terrorist attacks. This attack is similar to the attack in Norway by the Muslim convert Anders Behring Breivik.

The Belgian interior Ministry said the incident was not terrorism-related. Meaning of course that the man was most likely a Muslim.

No Muslims were killed 'cept of course for the Muslim terrorist who later blew his brains out. 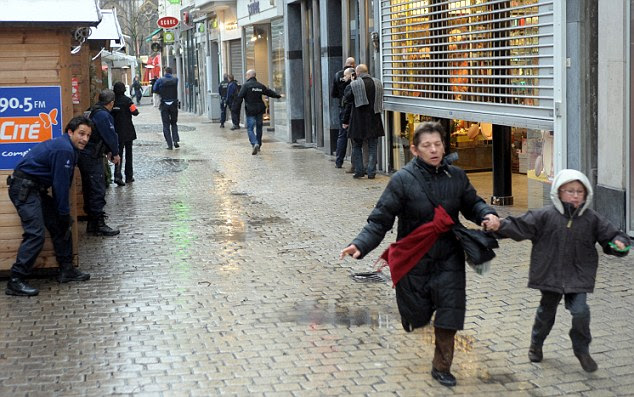