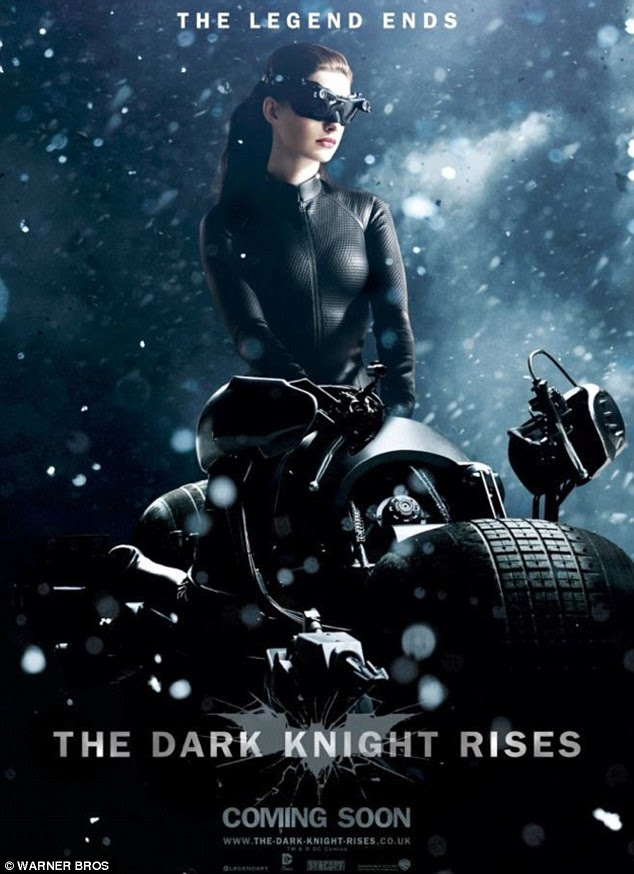 
For at what stage would that passion rest when once it has lodged in a proud spirit, until by a succession of advances it has reached even the throne. And to obtain such advances nothing avails but unscrupulous ambition. But unscrupulous ambition has nothing to work upon, save in a nation corrupted by avarice and luxury. Moreover, a people becomes avaricious and luxurious by prosperity; and it was this which that very prudent man Nasica was endeavouring to avoid when he opposed the destruction of the greatest, strongest, wealthiest city of Rome's enemy. He thought that thus fear would act as a curb on lust, and that lust being curbed would not run riot in luxury, and that luxury being prevented avarice would be at an end; and that these vices being banished, virtue would flourish and increase the great profit of the state; and liberty, the fit companion of virtue, would abide unfettered. For similar reasons, and animated by the same considerate patriotism, that same chief pontiff of yours— I still refer to him who was adjudged Rome's best man without one dissenting voice— threw cold water on the proposal of the senate to build a circle of seats round the theatre, and in a very weighty speech warned them against allowing the luxurious manners of Greece to sap the Roman manliness, and persuaded them not to yield to the enervating and emasculating influence of foreign licentiousness. So authoritative and forcible were his words, that the senate was moved to prohibit the use even of those benches which hitherto had been customarily brought to the theatre for the temporary use of the citizens. How eagerly would such a man as this have banished from Rome the scenic exhibitions themselves, had he dared to oppose the authority of those whom he supposed to be gods! For he did not know that they were malicious devils; or if he did, he supposed they should rather be propitiated than despised. For there had not yet been revealed to the Gentiles the heavenly doctrine which should purify their hearts by faith, and transform their natural disposition by humble godliness, and turn them from the service of proud devils to seek the things that are in heaven, or even above the heavens.

Know then, you who are ignorant of this, and you who feign ignorance be reminded, while you murmur against Him who has freed you from such rulers, that the scenic games, exhibitions of shameless folly and license, were established at Rome, not by men's vicious cravings, but by the appointment of your gods. Much more pardonably might you have rendered divine honors to Scipio than to such gods as these. The gods were not so moral as their pontiff. But give me now your attention, if your mind, inebriated by its deep notations of error, can take in any sober truth. The gods enjoined that games be exhibited in their honor to stay a physical pestilence; their pontiff prohibited the theatre from being constructed, to prevent a moral pestilence. If, then, there remains in you sufficient mental enlightenment to prefer the soul to the body, choose whom you will worship. Besides, though the pestilence was stayed, this was not because the voluptuous madness of stage-plays had taken possession of a warlike people hitherto accustomed only to the games of the circus; but these astute and wicked spirits, foreseeing that in due course the pestilence would shortly cease, took occasion to infect, not the bodies, but the morals of their worshippers, with a far more serious disease. And in this pestilence these gods find great enjoyment, because it benighted the minds of men with so gross a darkness and dishonored them with so foul a deformity, that even quite recently (will posterity be able to credit it?) some of those who fled from the sack of Rome and found refuge in Carthage, were so infected with this disease, that day after day they seemed to contend with one another who should most madly run after the actors in the theatres.

Oh infatuated men, what is this blindness, or rather madness, which possesses you? How is it that while, as we hear, even the eastern nations are bewailing your ruin, and while powerful states in the most remote parts of the earth are mourning your fall as a public calamity, you yourselves should be crowding to the theatres, should be pouring into them and filling them; and, in short, be playing a madder part now than ever before? This was the foul plague-spot, this the wreck of virtue and honor that Scipio sought to preserve you from when he prohibited the construction of theatres; this was his reason for desiring that you might still have an enemy to fear, seeing as he did how easily prosperity would corrupt and destroy you. He did not consider that republic flourishing whose walls stand, but whose morals are in ruins. But the seductions of evil-minded devils had more influence with you than the precautions of prudent men. Hence the injuries you do, you will not permit to be imputed to you: but the injuries you suffer, you impute to Christianity. Depraved by good fortune, and not chastened by adversity, what you desire in the restoration of a peaceful and secure state, is not the tranquillity of the commonwealth, but the impunity of your own vicious luxury. Scipio wished you to be hard pressed by an enemy, that you might not abandon yourselves to luxurious manners; but so abandoned are you, that not even when crushed by the enemy is your luxury repressed. You have missed the profit of your calamity; you have been made most wretched, and have remained most profligate. St. Augustine City of God

The above quote is from book I of the City of God chapters 31-33. Important to post all three chapters to understand that the pagan Romans were first tormented with physical pestilences, allowed by the Blessed Trinity to punish the errors of the pagans. Hell was allowed to spread the physical pestilences and Hell did a good job.

Scipio prohibited the theatre from being constructed, to prevent a moral pestilence.

Granted by the honor done to their gods the physical pestilence was stayed but because the Romans did not listen to Scipio and were then plagued with a greater moral pestilence.

Interesting to note is the role that hell played in first inflicting the physical pestilence only to stop it in order to inflict the Romans with a greater moral pestilence.

The Blessed Trinity allowed the Romans to be tormented by one pestilence at a time using hell to spread first: the physical pestilence and then the greater moral pestilence.

In 2012 the ordering of pestilence is reversed. What the Romans suffered first, we will suffer second.

I hope you understand this. America is tormented by a great moral pestilence. This is the first pestilence.

The physical pestilence is yet to appear. You understand this?

If not, it is because the lot of you believe that you are healthy enough no to suffer any type of physical pestilence.

But the Blessed Mother has said differently. You will suffer.

The Mother of God warns the modern world of the coming physical pestilence:


"Both physical and moral punishments will be suffered. God will abandon men to themselves and will send chastisements one after the other for over 35 years." Our Lady of La Salette 19 Sept. 1846 (Published by Mélanie 1879)

"The earth will be struck with plagues of all kinds;" [Mélanie added here: "Besides pestilence and famine, which will be widespread"] "there will be wars up to the last war," Our Lady of La Salette 19 Sept. 1846 (Published by Mélanie 1879)

"If you have corn, you must not sow it. The beasts will eat all that you sow. And all that grows will fall to dust when you thresh it. A great famine will come. Before the famine comes, children under the age of seven will begin to tremble and will die in the arms of those who hold them. The others will do penance through hunger. The nuts will go bad, the grapes will become rotten." Our Lady of La Salette 19 Sept. 1846 (Published by Mélanie 1879)

The words of Our Lady have yet to be fulfilled. The physical pestilence is now upon us. Hollywood has served its purpose in spreading the Moral pestilence, it is time for the demise of Hollywood. Hollywood is no longer needed. This is the meaning of Evil Portent For Hollywood Fulfilled.

Get ready to suffer by physical pestilence.

Hollywood Harvey Weinstein
Is No Longer Needed By Hell