Muammar Gaddafi Has Risen From The Dead To Take His Vengence! All Americans Fleeing Libya! 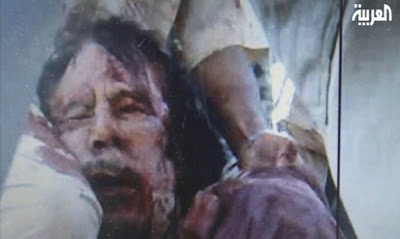 The dead and the just will be made to rise." [Mélanie interpolated here: "That is to say, these dead will assume the prospect of righteous souls who once lived on earth, in order to seduce men more easily; these so-called resurrected dead, who will be nothing other than the devil under these faces, will preach another Gospel contrary to that of the true Christ Jesus, denying the existence of heaven, if these be not in fact the souls of the damned. All these souls will appear joined to their bodies."] Our Lady of La Salette 19 Sept. 1846 (Published by Mélanie 1879)


The U.S. State Department has issue a warning to all Americans in Libya to get out now. The F.B.I. still has not paid a visit to Benghazi to investigate the murder of US Ambassador Stevens and three other Americans. The F.B.I investigation has been called off. No American is allowed into Libya.

All hell has broken loose and Gaddafi has risen from the grave to mete out his brand of justice. The Muslims are running scared at the hellish event of Gaddafi's reported resurrection from the dead. 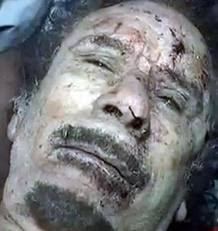 Gaddafi has taken revenge and has killed the U.S. Ambassador Stevens

Gaddafi has taken revenge and has killed Omran Shaaban, one of the men credited for capturing former Libyan dictator Muammar Gaddafi.

Gaddafi will now take his revenge out on the entire nation.

The first anniversary of Gaddafi's murder is 20 October 2012. 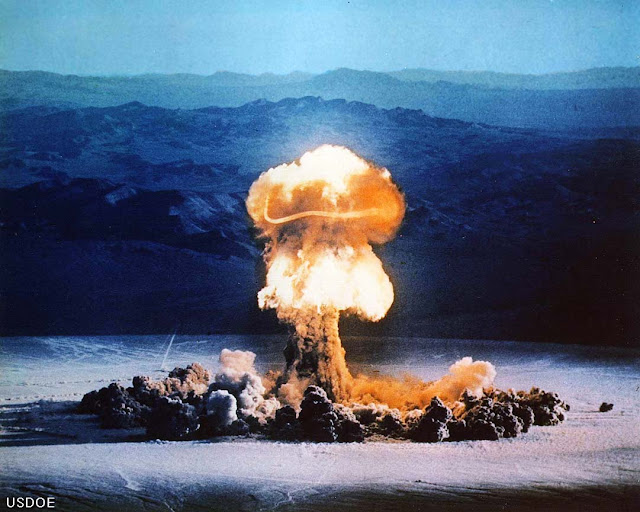