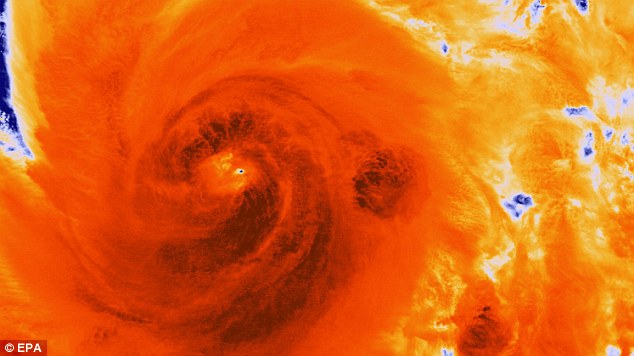 "The seasons will be changed, the earth will produce only bad fruits, the heavenly bodies will lose the regularity of their movements, the moon will reflect only a feeble reddish light; water and fire will lend convulsive motions to the earth's sphere, causing mountains , cities, etc., to be swallowed up."Our Lady of La Salette 19 Sept. 1846 (Published by Mélanie 1879)

"Civil governments will all have the same objective, which will be to abolish and make every religious principle disappear, to make way for materialism, atheism, spiritism and vices of all kinds."Our Lady of La Salette 19 Sept. 1846 (Published by Mélanie 1879)


Are you starting to pay attention yet to the words of Our Lady of La Salette?

For example some conservatives on the Free Republic believe that God has sent Hurricane Sandy to punish the United Nations, located in New York City, because the UN called for a boycott of American companies that do business in Israel. Meaning that the man-made jewish nation has special protection from God, and anyone that slights the jews of Israel will punished! Also, Obama declared October 26th United Nations day! So a double whammy for the UN! Its the UN that will be punished by God! Conservatives are complete idiots for believing such nonsense.  Conservative's demented love for the man-made nation state of Israel will bite them in the ass sooner or later.

This time, this storm is meant for everyone.

How childish to have conservatives clap their hands and say yea! "This hurricane is a punishment from God to punish the Antichrist Obama!"

No, you demented conservatives, this is a punishment sent from on high to punish modern man. This includes you and your family. You're not exempt because you say Lord, Lord, or have you forgotten that Jesus Christ had you in mind when He said these words:

None of you evangelicals do the will of God. 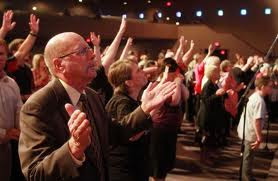 Hell Bound Evangelical Frauds
Listen here you evangelical conservatives, the Blessed Trinity does not condone your silly form of worship. Blessed Trinity is truth itself, and He certainly can communicate to man how men should worship Him. Thrusting your hands up in the air, rocking from side to side, with tears streaming down your face is not done for the love of God, but you do it for the love of yourself.  Protestant evangelicalism is worship of self - it is self love.

Every Sunday you evangelicals violate the Commandments of God by turning your back on Him in the Blessed Sacrament at the Holy Sacrifice of the Mass and instead go off to worship yourself.

Our Lady of La Salette already told the world of the coming punishments sent from on high to punish mankind due to the sins of the priests and due to their irreverence's in saying Mass.


"Priests, my Son's ministers, priests, by their evil life, by their irreverences and their impiety in celebrating the holy mysteries, love of money, love of honor and pleasures, priests have become sewers of impurity. Yes, priests call forth vengeance, and vengeance is suspended over their heads. Woe to priests, and to persons consecrated to God, who by their infidelities and their evil life are crucifying my son anew! The sins of persons consecrated to God cry to heaven and call for vengeance, and now here is vengeance at their very doors, for no longer is anyone found to beg mercy and pardon for the people; there are no more generous souls, there is now no one worthy of offering the spotless Victim to the Eternal on the worlds behalf.

"God will strike in an unparalleled manner. Woe to the inhabitants of the earth! God will exhaust His anger, and no one will be able to escape so many evils at once." 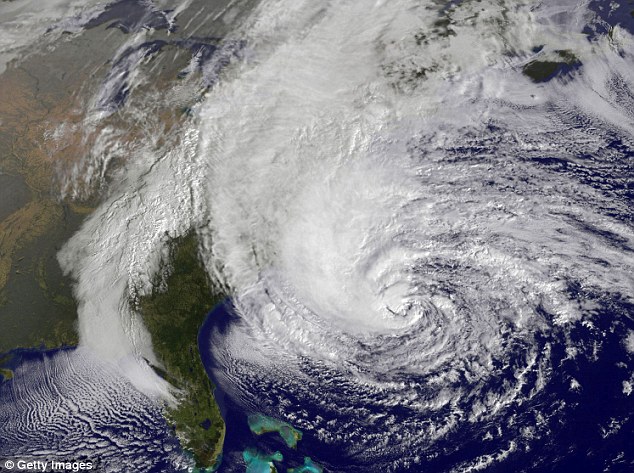 This approaching storm is meant to punish everyone, including the god Romney. No one is exempt from what is to come. 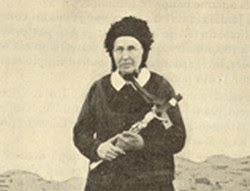