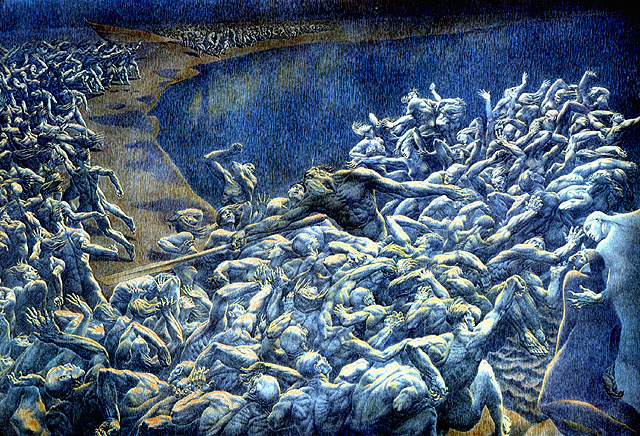 And I, who looked again, beheld a banner,
Which, whirling round, ran on so rapidly,
That of all pause it seemed to me indignant;
And after it there came so long a train
Of people, that I ne'er would have believed
That ever Death so many had undone.
When some among them I had recognised,
I looked, and I beheld the shade of him
Who made through cowardice the great refusal.
Forthwith I comprehended, and was certain,
That this the sect was of the caitiff wretches
Hateful to God and to his enemies.
These miscreants, who never were alive,
Were naked, and were stung exceedingly
By gadflies and by hornets that were there.
These did their faces irrigate with blood,
Which, with their tears commingled, at their feet
By the disgusting worms was gathered up.
Inferno iii

Commentators on Canto III have come up with a list of possible candidates of the one who made the Great Refusal. All of the names (except for the last two) are found in the work by Maria Picchio Simonelli titled: Inferno III Lecture Dantis Americana - the last two have been added by the commentator - history:

Michele di Lando - Refused to be a perpetual gonfalonier of the Florentine Republic. (Commentator: Landino) 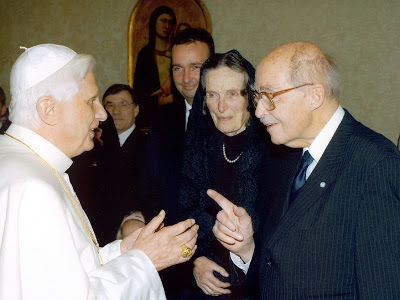 When some among them I had recognised,
I looked, and I beheld the shade of him
Who made through cowardice the great refusal.