Element Of Earth Took Vengeance On The Sins Of "Roman Catholic" Gates: Whidbey Island Falls Into The Ocean 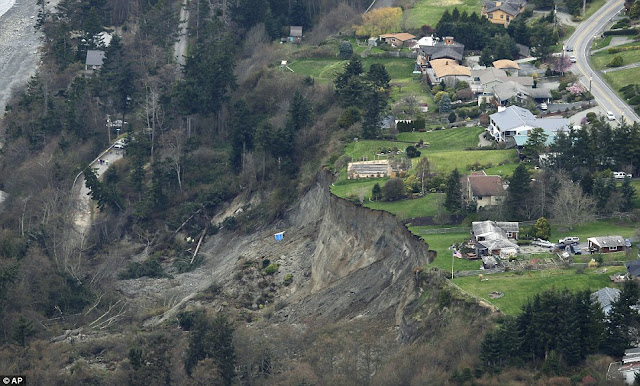 The priests, ministers of my Son, the priests, by their wicked lives, by their irreverence and their impiety in the celebration of the holy mysteries, by their love of money, their love of honors and pleasures, and the priests have become cesspools of impurity. Yes, the priests are asking vengeance, and vengeance is hanging over their heads. Woe to the priests and to those dedicated to God who by their unfaithfulness and their wicked lives are crucifying my Son again! The sins of those dedicated to God cry out towards Heaven and call for vengeance, and now vengeance is at their door, for there is no one left to beg mercy and forgiveness for the people. There are no more generous souls; there is no one left worthy of offering a stainless sacrifice to the Eternal for the sake of the world. “God will strike in an unprecedented way.Our Lady of La Salette 19 Sept. 1846 (Published by Mélanie 1879)

“Woe to the inhabitants of the earth! God will exhaust His wrath upon them and no one will be able to escape so many afflictions together.Our Lady of La Salette 19 Sept. 1846 (Published by Mélanie 1879)

Did the element of earth take vengeance on the sins of priests the likes of Cardinal Dolan read here. Or did the element of earth take vengeance on the sins of Mr. Bill Gates and his foolish wife Melinda for their obstinacy in attacking all things holy in the church?  Just recently the poor and humble billionaire Gates declared that he would give millions away to the pervert who invented the safest condom. A few days before that, Mr. Gates - the guy who doesn't have a clue - complained that more money is spent on a cure for baldness & hair care products for men than is spent for the treatment of malaria or that is spent on research to cure other diseases. What? So spending more money on condoms is a good thing? Mr. Gates thanks for Microsoft etc.. but you truly are a fucking idiot. Your bitch of a wife is no different. 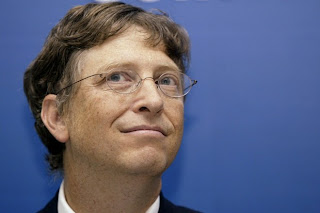 Pure Genius
So lets break down the stupidity of Gates:
Mr. Gates there is a special place just for you. 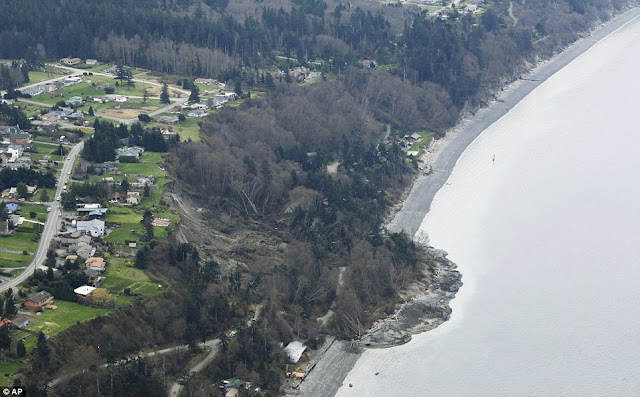 Now who's sins are to blame for the latest weird event? Priests like Cardinal Dolan? Or godless Microsoft pricks? Both! 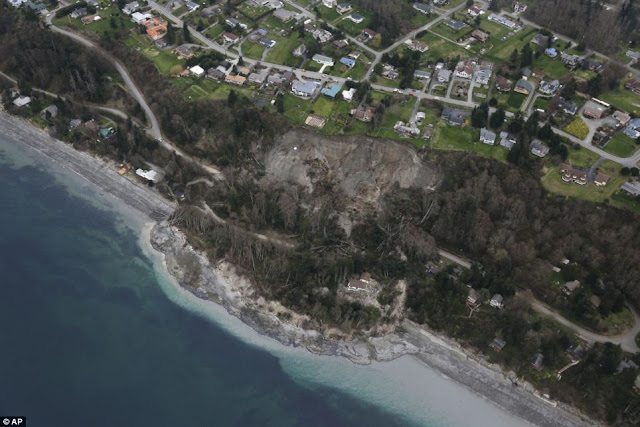 500 Ft Cliff Collapses Into The Ocean

Now why bring in poor picked upon Microsoft billionaires - if you have a billion bucks you must be blessed with intelligence and full of God's grace right? Well it really does not work that way - from what I'm told the poorest of the poor is Jesus Christ Crucified and we all know its better to follow in the footsteps of poor Jesus Christ Crucified than to follow in the footsteps of the retarded rich here in America. So to let the lot of you realize - the rich are not untouchable: 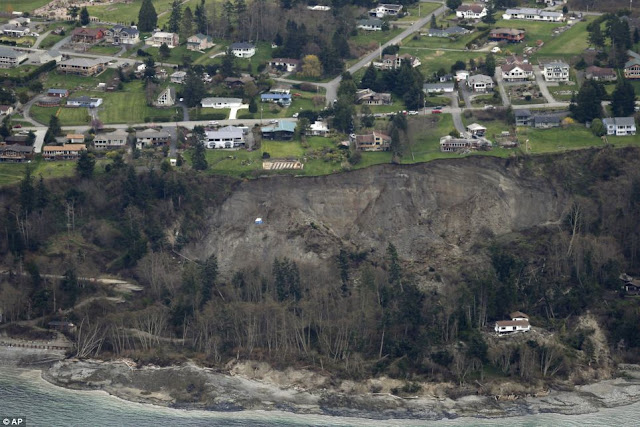