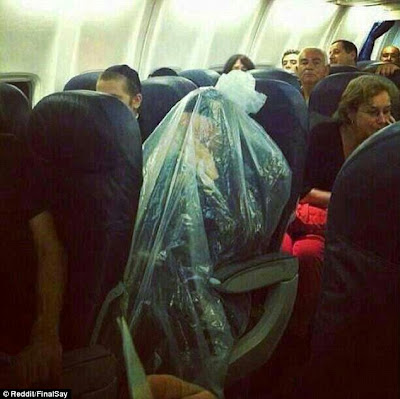 phar·i·see noun \ˈfa-rə-(ˌ)sē\
Definition of PHARISEE capitalized: a member of a Jewish sect of the intertestamental period noted for strict observance of rites and ceremonies of the written law and for insistence on the validity of their own oral traditions concerning the law

Hey not that I'm stalking Mr. Flabby Tits (Mark Shea) on the Internet, its just that I googled:

And guess whose post popped pooped up out as number 1? That's right! One of Mr. Shea's post titled:

Here’s what to expect from the Pharisees Scattered through the Tradosphere
March 13, 2013 By Mark Shea 126 Comments  Read Here>>>>>>>

"It’s pretty much summed up in this reader’s report:


The trads at Rorate Caeli are gnashing their teeth already. It’s simultaneously depressing and amusing. The things that horrify them are . . . curious. It seems to disturb them that he asked the throng to pray for him. Seriously–they’re upset that the Pope said, “Pray for me.” That he seems to have refused the mozetta, and only briefly wore the stole, has also set them off. Trads are so obsessed with papal couture and pomp that humility and simplicity openly offend them. What curious people.

"Where the MSM will see a theocratic fascist wolf in Franciscan clothing, the Tradosphere will see a sinister heterodox Jesuit liberal lurking beneath the trappings of the papacy. Traddery generally wants the Pope to hit all the marks as far as ceremony and aesthetics goes, so violations in this department are seen as signs of sin, not of humility or diversity. Above all, Traddery wants a Church and a Pope exercising political power and kicking people around who are not up to snuff for the Trads. So this whole asking people to pray for him gesture was a huge turnoff for the Trads at RC, who want a Pope like Innocent III or, better still Julius II, ready to go out there and make war on most of the actual members of the Church in order to drive out the Impure neo-Catholics (i.e., almost every member of the Church) and make thing comfy for the Trads huddled in Fortress Katolicus. Evangelization is, in this worldview, one of the biggest dangers the Church faces, because Jesus has inexplicably called Catholics to keep bringing in all these non-Catholics into the the Church who screw everything up with their indigenous cultures, non-European worldviews, and (shudder) non-Trad aesthetics. Francis’ gestures were an ominous signal that he does not share the views of those in Fortress Katolicus and will continue the unfortunate pattern of New Evangelization begun by John Paul the Overrated and Benedict, the Pope saddled with Vatican II." Mark Shea

Any one who attends the Latin Mass is Pharisee according to Mark Shea and his cultic followers. Here is a picture of Latin Mass Pharisees: 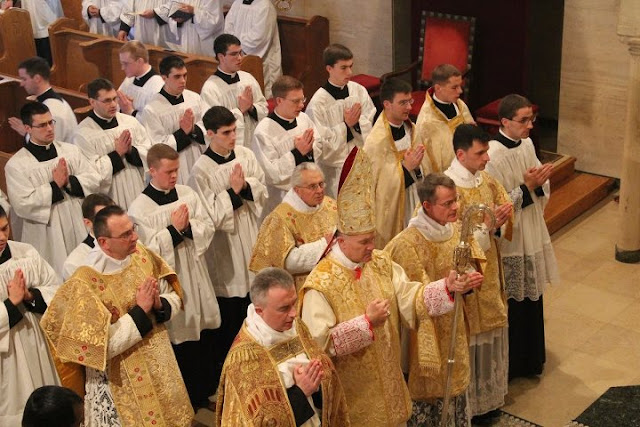 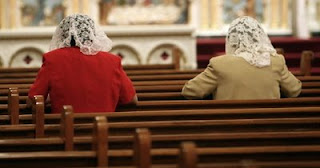 I remember reading somewhere that the glory of a woman is her hair? So why cover it up? Mark Shea and his cult of followers want to know. But Shea's followers already know the answer why women cover their heads at the Latin Mass because the veiled women are PHARISEES!!!!!

So lets play a little game with Shea and his cult of followers.........

Ask these new mass goers who are in possession all of the Church property from the Churches on down to the monasteries, convents, to schools etc.  go ahead and ask them if the above Jew wrapped in plastic is a Pharisee for wrapping himself up in plastic on a plane so as not to be tainted by the dead in their graves as he flies over cemeteries? Go ahead and ask the demented new mass goer just what he thinks about the Jew wrapped in plastic.......

So according to Mark Shea and his demented ilk the Latin Mass attendees are PHARISEES and the Jew wrapped in plastic is a child of god and destined for heaven.

Stop mocking the JEWS!! you demand.

But it has to be in the back of your mind - just how easy is it to order a gift wrapped Jew on line & can I get one? The answer is that it is not very hard to do. As a matter of fact most gift wrapped Jews come from the land where they MURDERED GOD! REMEMBER THAT ONE? What happens once you place your order for a gift wrapped Jew? the Israeli army goes out on the street where the Blood of God was split by the Jews, REMEMBER THAT ONE? and chases down one of the many wandering Jews. It is a fact that the more orthodox a Jew is, the more he runs like a girl. So fetching a Jew to wrap in plastic is not very hard: 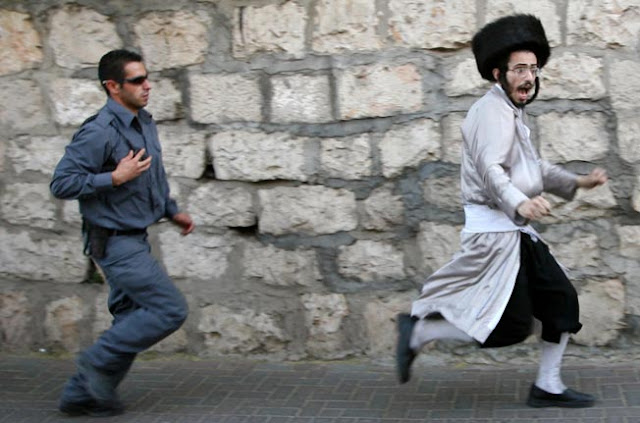 Copy That! Soon To Be Wrapped In Plastic!
Sent Directly To Your Door!
Email Post