Obama Closer To Catholic Conversion? Fr. Peter Carota Sends Up Prayers To Our Lady of Guadalupe During Obama's Visit To Toluca, Mexico 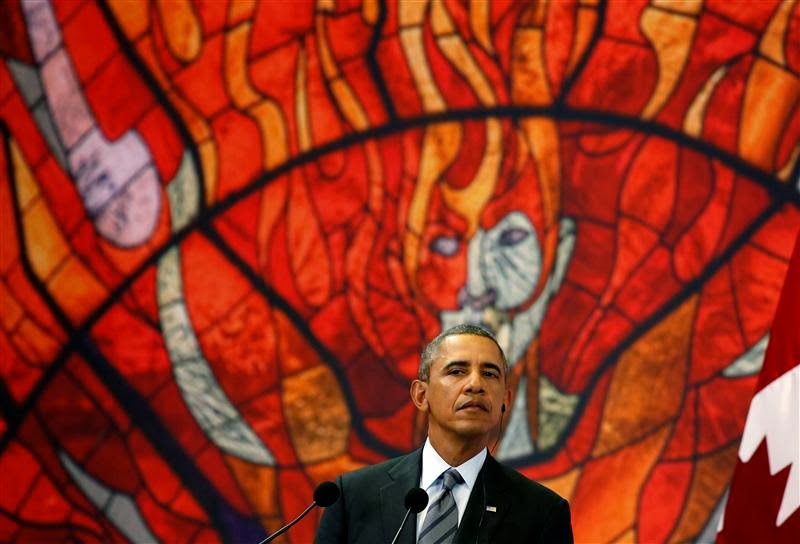 Of all times for me to be here in Mexico, the presidents of the United States, Mexico and the Prime Minister of Canada are meeting today (Feb. 19, 2014) over the North American Trade Agreement. These agreements, like the European Union, are nothing more than a preparation for a one world order so that the antichrist can rule over the world by impose universal laws. And of all places, they are meeting in Toluca, the big city that is only one hour from where I am staying (Malinalco). I am praying for this meeting and our countries, and I would appreciate all of you who read this to pray too. If you would just offer up the Rosaries you would ordinarily pray for the conversion of our presidents and of the United States, Mexico and Canada.Traditional Catholic Priest

Prayers of a priest offered up to Our Lady of Guadalupe will help Obama on his path to conversion.

I can only offer up a few observations about the rift between Obama and his wife.

Some say the rift has to do with adultery.

I say something else is causing the rift - religion. See here and here

Again, Obama is going the way of Tony Blair who converted to the Catholic faith soon after he left office.

Will Obama do the same? 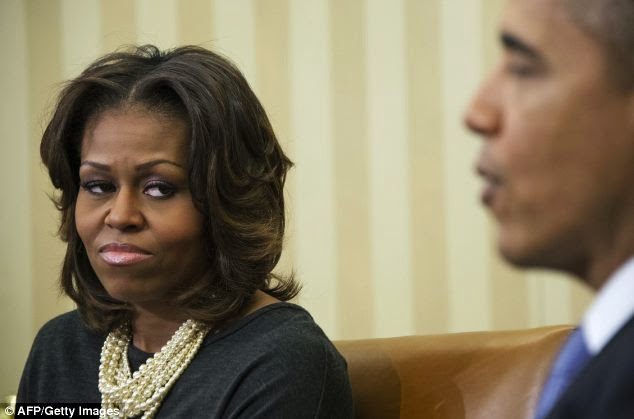