The police say that it was not a terrorist attack because the Muslim just wanted to screw the pooch and the woman interfered...

A woman has been beheaded in a back garden and a police officer injured after a man reportedly went berserk with a machete today. Specialist firearms officers were called to an address in Edmonton, north London, to reports of a man with a knife attacking an animal just after 1pm. There they found the victim collapsed in a garden. She was pronounced dead at the scene. A 25-year-old man was cornered by officers, who smashed through the windows of a house. Scotland Yard has confirmed tasers were deployed and that the man was arrested on suspicion of murder and is in custody. He is also receiving medical treatment after sustaining injuries in the arrest although the extent of them are not yet known. There is no suggestion that the killing had any terrorist motive and it is not known whether the woman was his intended victim. Daily Mail Read More>>>> 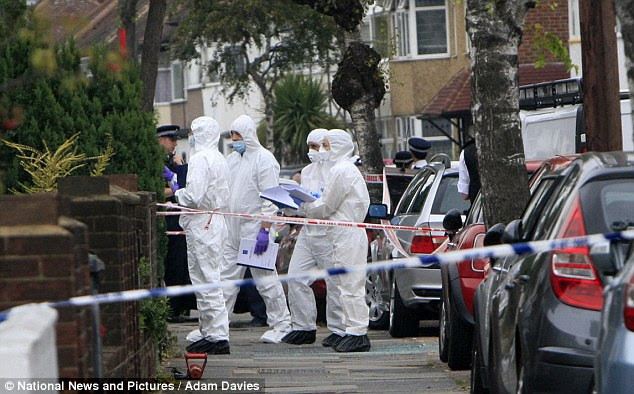