Death By Means Of Autoerotic Asphyxiation? "It Was A Hollywood Thing"


On August 11, 2014, at approximately 11:55 a.m, Marin County Communications received a 9-1-1 telephone call reporting a male adult had been located unconscious and not breathing inside his residence in unincorporated Tiburon, CA. The Sheriff’s Office, as well as the Tiburon Fire Department and Southern Marin Fire Protection District were dispatched to the incident with emergency personnel arriving on scene at 12:00 pm. The male subject, pronounced deceased at 12:02 pm has been identified as Robin McLaurin Williams, a 63-year-old resident of unincorporated Tiburon, CA. 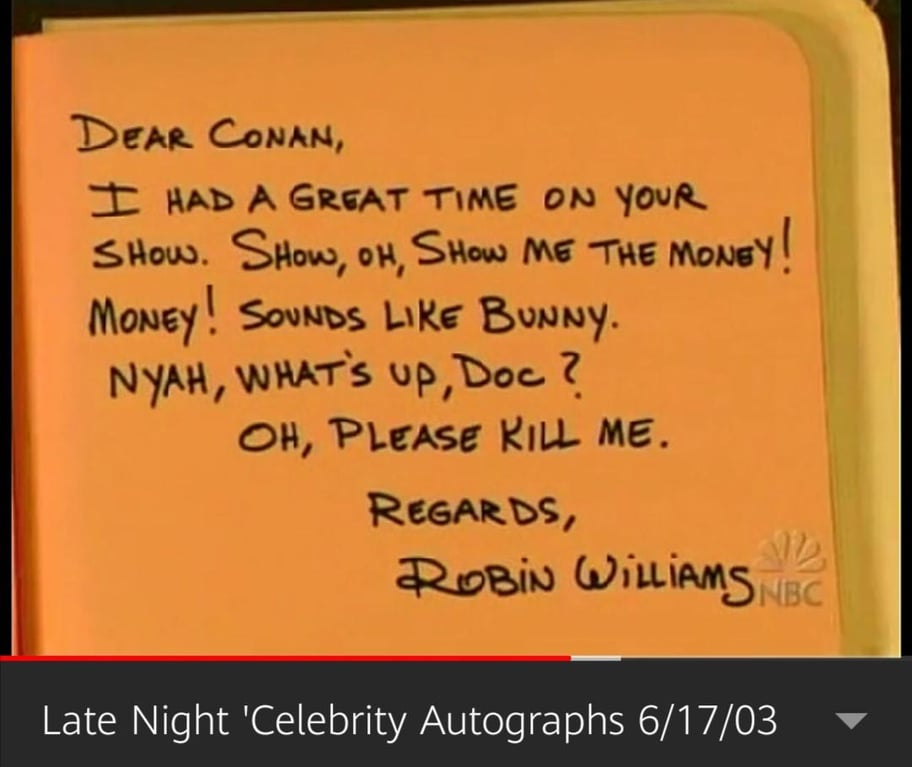