God will allow the old serpent to cause divisions among those who reign in every society and in every family. Physical and moral agonies will be suffered. God will abandon mankind to itself and will send punishments which will follow one after the other for more than thirty-five years.Our Lady of La Salette 19 Sept. 1846 (Published by Mélanie 1879)

“The earth will be struck by calamities of all kinds (in addition to plague and famine which will be wide-spread). There will be a series of wars until the last war, which will then be fought by the ten Kings of the Antichrist, all of whom will have one and the same plan and will be the only rulers of the world. Before this comes to pass, there will be a kind of false peace in the world. People will think of nothing but amusement. The wicked will give themselves over to all kinds of sin Our Lady of La Salette 19 Sept. 1846 (Published by Mélanie 1879)

Nurse Kaci Hickox defied Maine's mandatory Ebola quarantine on Thursday and headed out for a bike ride with her boyfriend. The 33-year-old nurse left her home in Fort Kent, Maine with partner Ted Wilbur this morning, wearing gloves, a safety helmet and couple of layers of fleece to combat the bitter cold. Miss Hickox broke her quarantine at 9am and took an ATV trail behind her home for the hour-long ride. A state trooper who had been stationed outside the house followed her in a police cruiser. 'It's just good to be out,' Miss Hickox told MailOnline as she left. Maine police were monitoring her movements and public interactions but there was no court order to arrest the nurse. Daily Mail Read More>>>>> 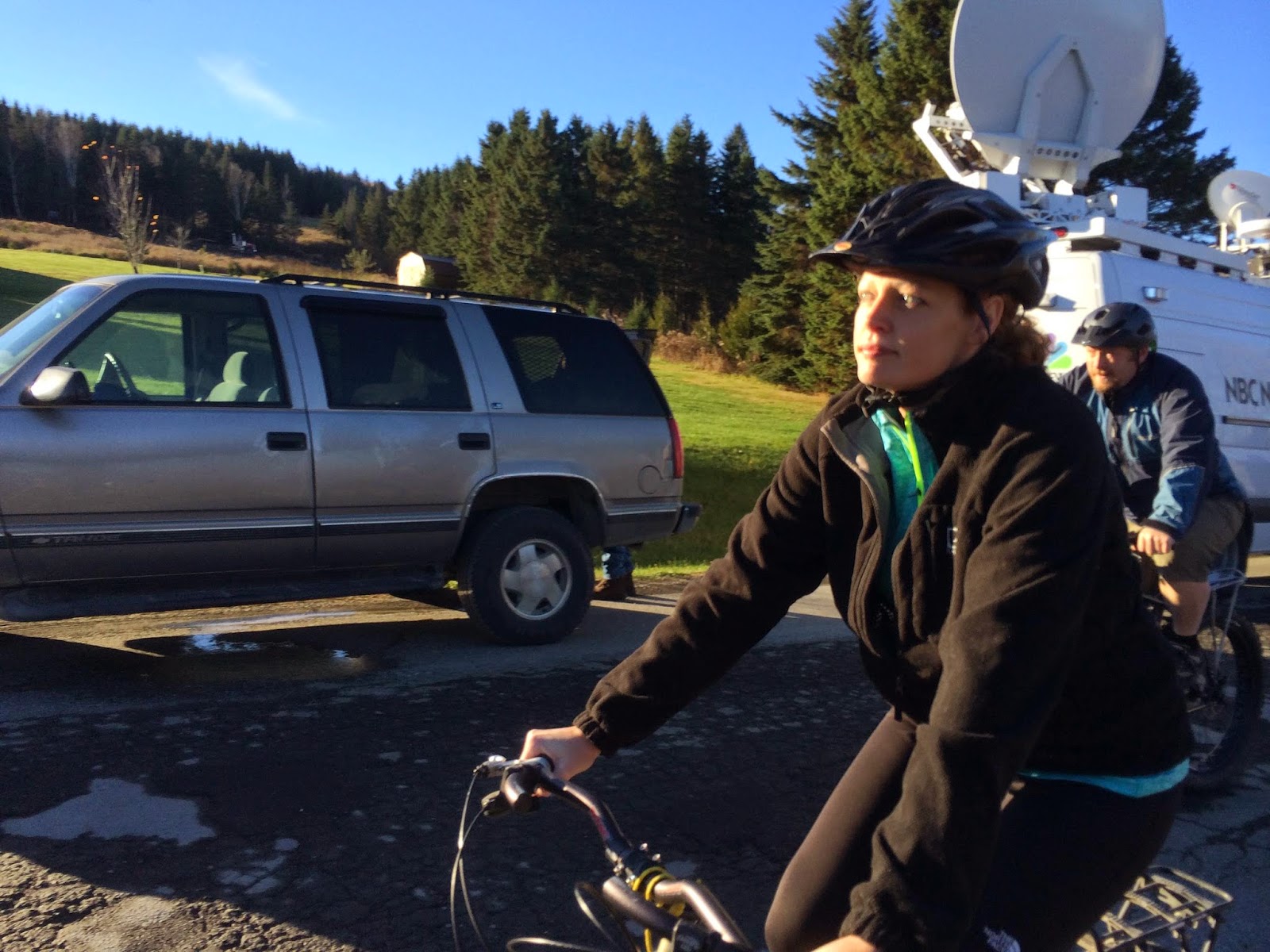