EBOLA KACI Is The New Typhoid Mary! Doctors & Nurses Are Selfish! Bring Back Nuns To Take Care Of The Sick! 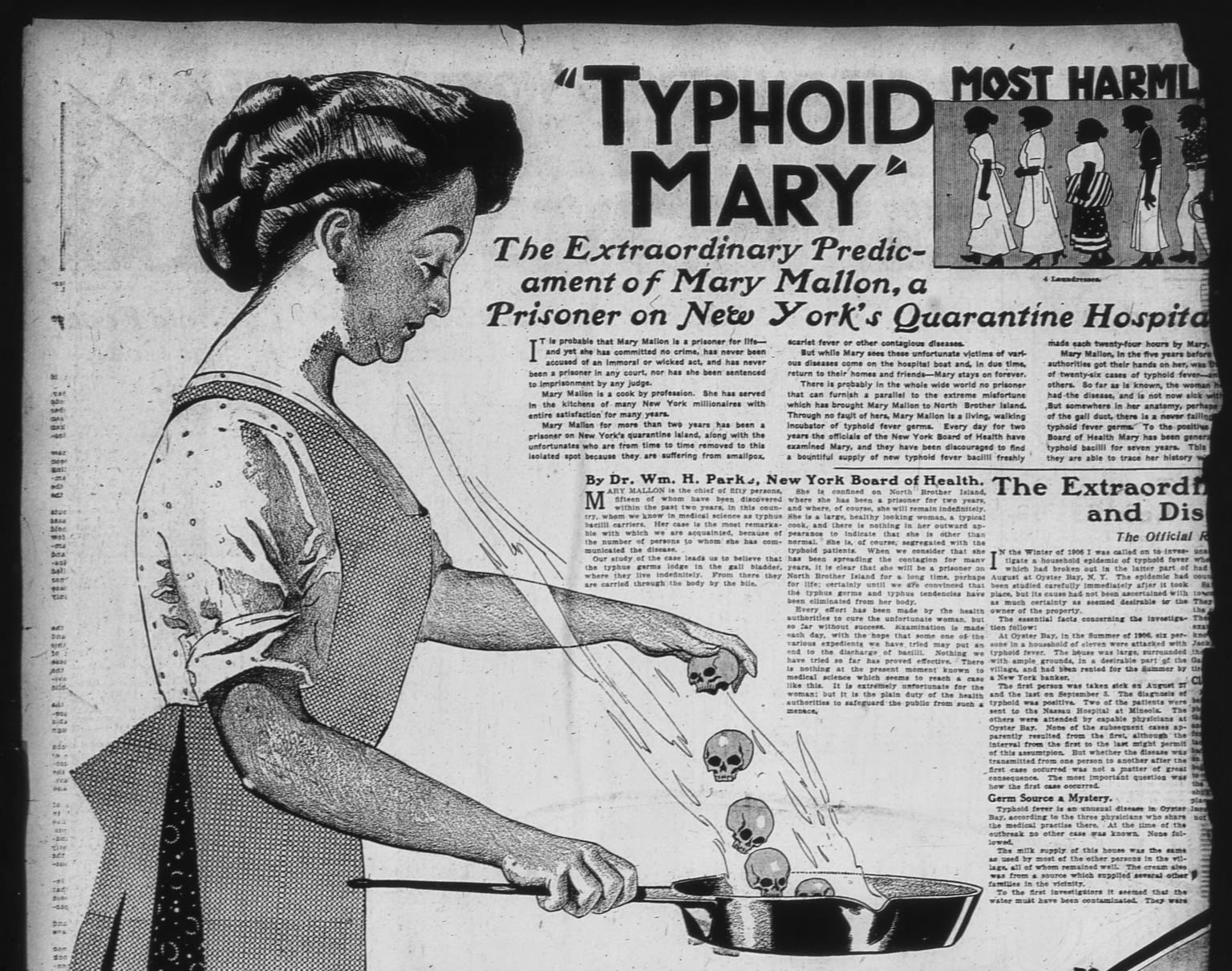 Nothing will be seen but murder, nothing will be heard but the clash of arms and blasphemy. Our Lady of La Salette 19 Sept. 1846 (Published by Mélanie 1879)

God will allow the old serpent to cause divisions among those who reign in every society and in every family. Physical and moral agonies will be suffered. God will abandon mankind to itself and will send punishments which will follow one after the other for more than thirty-five years.Our Lady of La Salette 19 Sept. 1846 (Published by Mélanie 1879)

“The earth will be struck by calamities of all kinds (in addition to plague and famine which will be wide-spread). There will be a series of wars until the last war, which will then be fought by the ten Kings of the Antichrist, all of whom will have one and the same plan and will be the only rulers of the world. Before this comes to pass, there will be a kind of false peace in the world. People will think of nothing but amusement. The wicked will give themselves over to all kinds of sinOur Lady of La Salette 19 Sept. 1846 (Published by Mélanie 1879)

Already pushing the boundaries of her state-imposed quarantine, Ebola nurse Kaci Hickox defiantly left the Maine home she was ordered to stay inside for three weeks on Wednesday night in order to speak with the press about her 'frustrating' situation. Standing out front of her boyfriends house in Fort Kent about 7pm, as the police tasked with watching her looked on from across the street, Hickox told the waiting media contingent that she will continue to fight her quarantine orders, even if she is charged for breaking them. 'We have been in negotiations all day with the state of Maine and tried to resolve this amicably, but they are not allowing me to leave my house and interact with the public even though I am completely healthy and symptom free,' Hickox said, according to The Press Herald. 'I am frustrated by this fact, and I have been told that it is the Attorney General’s intention to file legal action against me. And if this does occur, I will challenge the legal actions.' Hickox shook the hand of MailOnline's reporter at the scene and said: 'You could hug me. You could shake my hand. I would not give you Ebola'. Daily Mail>>>>>> 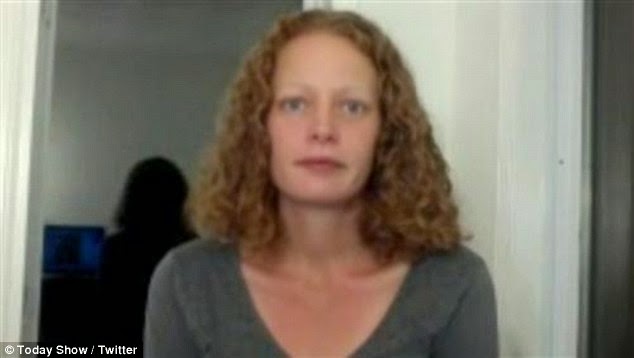