Shame On The UK! Murderous Jihadi John Is Identified As Mohammed Emwazi! His Family Should Be Immediately Deported From Whence They Came! 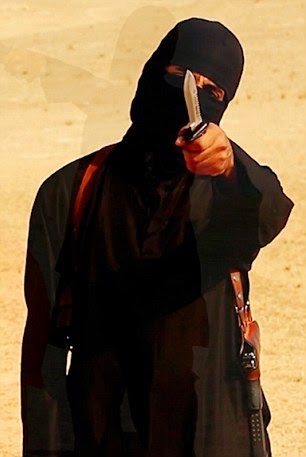 The Muslim religion is no religion it is a political movement bent on destroying proper political order.It was created by the mad false prophet to wage war against the Divinely Ordained Political Authority of the Roman Emperor. Now that the Holy Roman Empire has been decimated the Muhammadans wage war on the current political authority - Modern Democracy.

Islam is from hell. Islam should be thrust back to hell from whence it came.

No soul should be allowed to practice the hellish 'religion'.

Jihadi John has featured in the execution videos of British aid workers Alan Henning and David Haines, U.S. journalists James Foley and Steven Sotloff, Japanese reporter Kenji Goto and Syrian soldiers. Arabic speaker Emwazi has three brothers and sisters and first moved to Britain aged six. The son of a minicab driver was reported to have been raised in a middle-class family and occasionally prayed at a mosque in Greenwich, south-east London. But after graduating from university in 2009, he claimed to have been harassed and intimidated by security services - and complained to the Independent Police Complaints Commission Daily Mail Read More>>>>

Jihadi John has family in the UK.

The whole and immediate Emwazi family should be stripped of their UK citizenship and deported immediately. 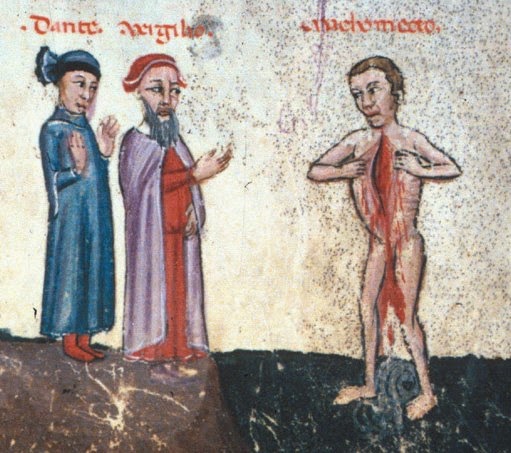