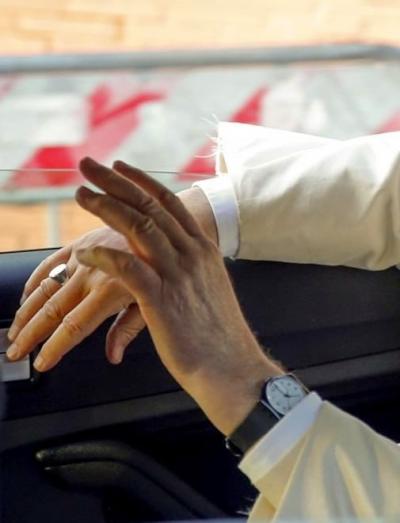 What's Up His Frayed Sleeve?

Fr Hunwicke's fantasy is that Pope Francis is now going to make every Roman Catholic follow the Julian calendar in the celebration of Easter in order to be united with the Orthodox.

Granted that date is tempting for Pope Francis since May 1st is International Worker day - but still the Pope said he wanted to fix a day, as Fr Hunwicke said "an Easter fixed on ... for example ... the second Sunday of April."

So chances are Pope Francis is not going to honor the memory of the Roman Emperor by going back to the Julian calender. This is not gonna happen. Be happy with the second Sunday in April or some other such nonsense.

All you anti-SSPXers will have to celebrate Easter on a different date next year than those that attend a SSPX chapel!