Latin Mass Traditionalist Who Opposes Cremation Stole The Body Of Julie Mott, 25 To Be Given A Proper Burial? 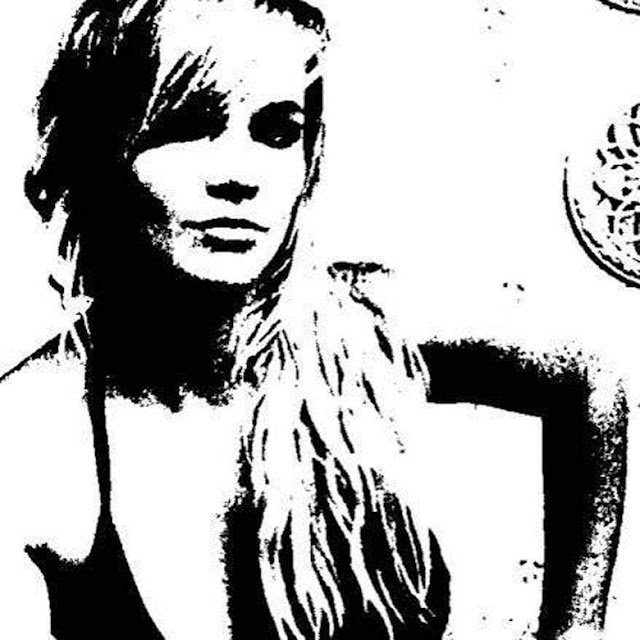 Body of woman, 25, is STOLEN in broad daylight from casket at Texas funeral home just hours after her memorial service - as $20,000 reward is put up for its return

A grieving family is seeking closure after someone stole their petite daughter's body out of her casket at a Texas funeral home before she could be cremated following her funeral service. Julie Mott died earlier this month from cystic fibrosis and the 25-year-old's body was stolen after her funeral service last Saturday at the Mission Park North Funeral Chapel in San Antonio. The funeral was held on what would have been the young woman's 26th birthday. Daily Mail Read More>>>>>

Necrophilia? seems the only reason for someone to steal a body. If so, the body should be discarded soon enough for the authorities to find.

Another reason to steal a body? If the body was to be cremated by the request of the family and cremation was not the wish of Julie - then that would be a problem. Maybe the family was dead set in having the girl cremated and ignored her dying wish to be buried.

Who opposes Cremation? Those who still adhere to the Latin Mass and the traditional faith prior to the mess of Vatican II.

If this is the case then the body was taken to be given a proper burial in a Catholic cemetery or in consecrated ground somewhere.

So why was this done? Maybe the girl converted to the Catholic Faith on her death bed and the parents were opposed to the conversion to Catholicism.

It looks like the girl and family were not Catholic or they would have had a funeral Mass and there is no indication of a Mass said for the girl.

So what type of Catholic would do such a thing as to steal a body to have it give a proper burial?

THE VORTEX—BE A MAN
For Catholics who are fed up with the status quo in the Church but also a little confused about why the status quo exists, we need to understand one thing. There is a confluence of certain things creating an overarching dynamic which is paralyzing the Church in the fulfillment of Her mission.

Weak men as leaders combined with a lack of supernatural faith creates a "machine" within the Church at the service of the diabolical. And to speak of this dynamic out loud is certain death for any man — ecclesiastical death. This topic is the "Third Rail" in the Church; touch it and you die.

The term the "Third Rail" refers specifically to train and subway lines that have a third rail carrying the high-voltage charge that powers the electric engine. The term is used frequently in politics to refer to certain topics a candidate may never talk about lest he lose the election, things like reducing social security payments to senior citizens. Give a speech about that and his political career dies on the spot.

The same holds true in Church circles. Men must never talk about the lack of leadership, the lack of faith, the lack of masculinity among today's collection of bishops. You, me, any man who brings this up will be cut off. Period. He will have gone "there." He will have touched the third rail and, after that, the only discussion will be what songs will be best at his funeral Mass.

But this third rail, this topic, must be more than touched by any man who has a voice that is listened to. Radio announcers, TV personalities, college professors, authors, publishers, newspaper writers, apologists — imagine if half a dozen big-name guys all got together and within a few days all published articles, produced broadcasts, posted blogs, etc., each saying what they all know to be the truth.

They say these things in private, but won't say them in public. The reason is because they are too afraid of the retaliation that would be leveled against them by the establishment. So they kind of side-step the issue, skirt around it in classes, in their writings and broadcasts. And they have done that for so long that now it seems like second-nature to them. They are lulled by the establishment into chirping on about the "joy and happiness" approach whereby they do not talk about the problems, but are encouraged to babble on about nice ethereal stuff.

And it's not that all the joy and happiness talk isn't centered in reality. It is. The Catholic faith is a source of great joy, the source of the greatest joy. Problem is — all that happy talk isn't matched on the parish level.

And as long as men who have a voice refuse to speak the truth of all this, nothing will change. Men sacrifice themselves if necessary for the sake of truth and must be willing to lose it all. If you aren't willing to lose it all for the sake of truth, then you aren't much of a man. In fact, it's a little hard to understand how you sleep at night — or get up and look in the mirror.

Say the truth like a man — and deal with the consequences like a man. And there's nothing to be afraid of in the end, because the perfect man will have your back.