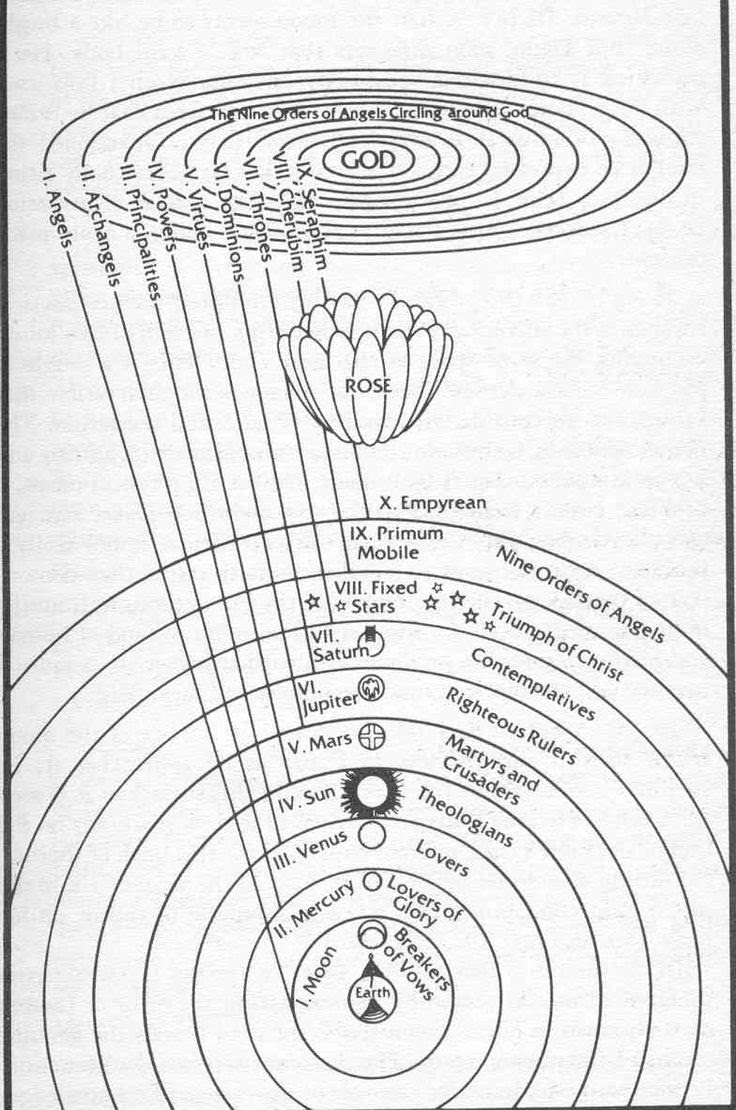 
Planet X? Or Angels from the choir of Thrones tugging on the Cassini spacecraft?
It's the Angels that are tugging on Cassini spacecraft.
Evidence?
There is a Church doctrine that states that the fire of the final conflagration will cleanse the world of all the works of men both holy and profane at the end of days.
This fire is to rise up from the bowels of the earth and rise up to a level not exceeding 15 cubits above the mountain tops or 29,050ft. this level is the same leave that the waters of the deluged reached in the time of Noe in order to cleanse the world of all the works of men.

These Angels are responsible for moving the Planets and keeping the fixed stars in their place.

The Angel that is tugging on the Cassini Space Craft is from the Choir of Thrones.

The plot of 'Planet X' thickens: Nasa dismisses claims a mystery ninth planet is 'tugging' on its Cassini craft around Saturn

At the start of this year, a team of US researchers predicted the existence of a mysterious ninth planet, much to the cynicism of other experts. A group of physicists in France then looked at their own models, along with data from the Cassini spacecraft, to narrow down the search for the giant stellar body. Nasa scientists have dismissed claims that an unexplained object is 'tugging' on the spacecraft - and added that even if it did, the tugs would not be caused by a planet. But the researchers involved have told MailOnline the Nasa scientists are incorrect in their dismissal of the paper. Daily Mail Read More>>>>>

How to verify this?

You will never find Planet X

Cassini will move closer and closer to earth. 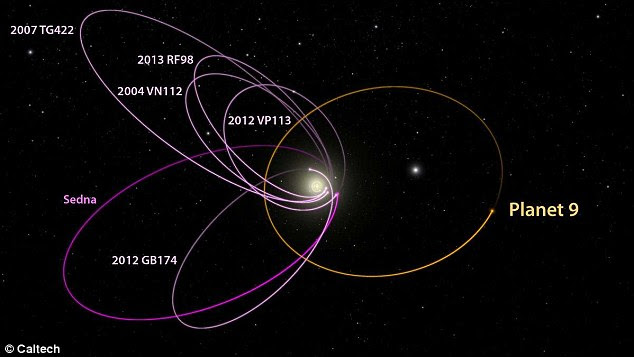