Day 10 Of Cardinal Burke's DOOM Novena For Our Nation! Two Nuns Murdered By A Black Man 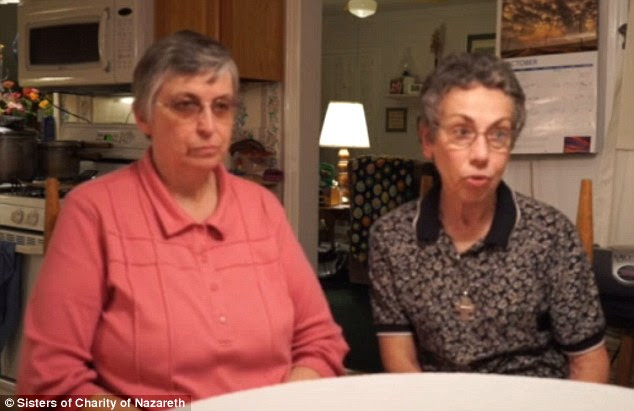 “Nothing will be seen but murder, nothing will be heard but the clash of arms and blasphemy.Our Lady of La Salette 19 Sept. 1846 (Published by Mélanie 1879)

The true faith to the Lord having been forgotten, each individual will want to be on his own and be superior to people of same identity, they will abolish civil rights as well as ecclesiastical, all order and all justice would be trampled underfoot and only homicides, hate, jealousy, lies and dissension would be seen without love for country or family.Our Lady of La Salette 19 Sept. 1846 (Published by Mélanie 1879) This is the official endorsement of “Novena for Our Nation” by His Eminence, Cardinal Raymond Burke:

“There is no doubt that our beloved nation is in one of the worst crises which it has ever experienced, a profound moral crisis which generates division on all levels and results in an ever-greater more pervasive violence and killing. For Roman Catholics, who have always been known for their faith-filled patriotism, the first response to this crisis is fervent prayer and, in particular, prayer through the intercession of Our Lady of the Holy Rosary, Mary Immaculate who is also the patroness of our nation.

One of the most powerful prayers which is ours in the Church is, in fact, the Holy Rosary. I think, for instance, of the Battle of Lepanto and the victory which was won on October 7, 1571, over the Saracens who were bent on conquering Christian Europe. Let us now turn to the powerful prayer of the Holy Rosary, asking Mary Immaculate to intercede with Our Lord to bring healing to our nation and to inspire in her citizens the holiness of life which alone can transform our nation.

I wholeheartedly endorse the Novena for Our Nation (Starting August 15) and the Rosary Rally on October 7th next, the 445th anniversary of the Battle of Lepanto. I urge as many as are able to participate in these great spiritual works for the sake of our entire nation. In a special way, as the spiritual advisor to the Holy League, I urge all members of the Holy League to give strong leadership in this great campaign of prayer for our nation.” Source

'This heinous crime has been resolved': Mississippi man, 46, is charged with stabbing to death two nuns in crime that has shocked America
A man has been arrested and charged with two counts of capital murder in connection with the shocking slayings of two Mississippi nuns who were found dead in their home on Thursday. Rodney Earl Sanders, 46, of Kosciusko, Mississippi, was charged in the deaths of Sister Margaret Held and Sister Paula Merrill, both 68, Mississippi Department of Public Safety spokesman Warren Strain said in a statement released late Friday night. The bodies of both women were discovered Thursday after they failed to show up for work at a clinic in Lexington, Mississippi, about 10 miles from where they lived. 'Sanders was developed as a person of interest early on in the investigation,' Lt. Colonel Jimmy Jordan said in the statement. 'With the cooperation of the Durant and Kosciusko Police Departments, Holmes County Sheriff's Department and the Attorney General Office this heinous crime has been resolved.'  Daily Mail Read More>>>>>> 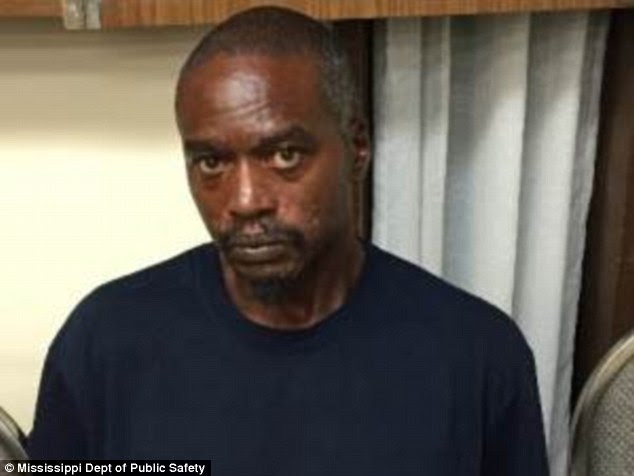