I put off posting this observation on the antics of Hillary White in the aftermath of the earthquake in which 300 souls perished. Yes 300. Apparently Hillary wasn't one of them.

I really do hate those you are always posting on line that they will pray for the victims of such and such a disaster and ask others to pray as well. Is that really necessary? Especially when you are making light of the earthquake in which 300 souls perished.


Our time is not a time to make light of things. Pay attention to our culture. Do you see anyone afraid of the wrath of God? No. The only ones that make mention of the coming wrath are evangelical heretics who do so to make a quick buck or two - if these evil evangelicals were sincere in their concern of the coming DOOM then every last one of them would convert to the catholic faith and do penance. But they don't because they only think of their belly. To them God's wrath is a money maker.

Here's Hillary goofing around in the aftermath of 300 dead:

If it bleeds it leads 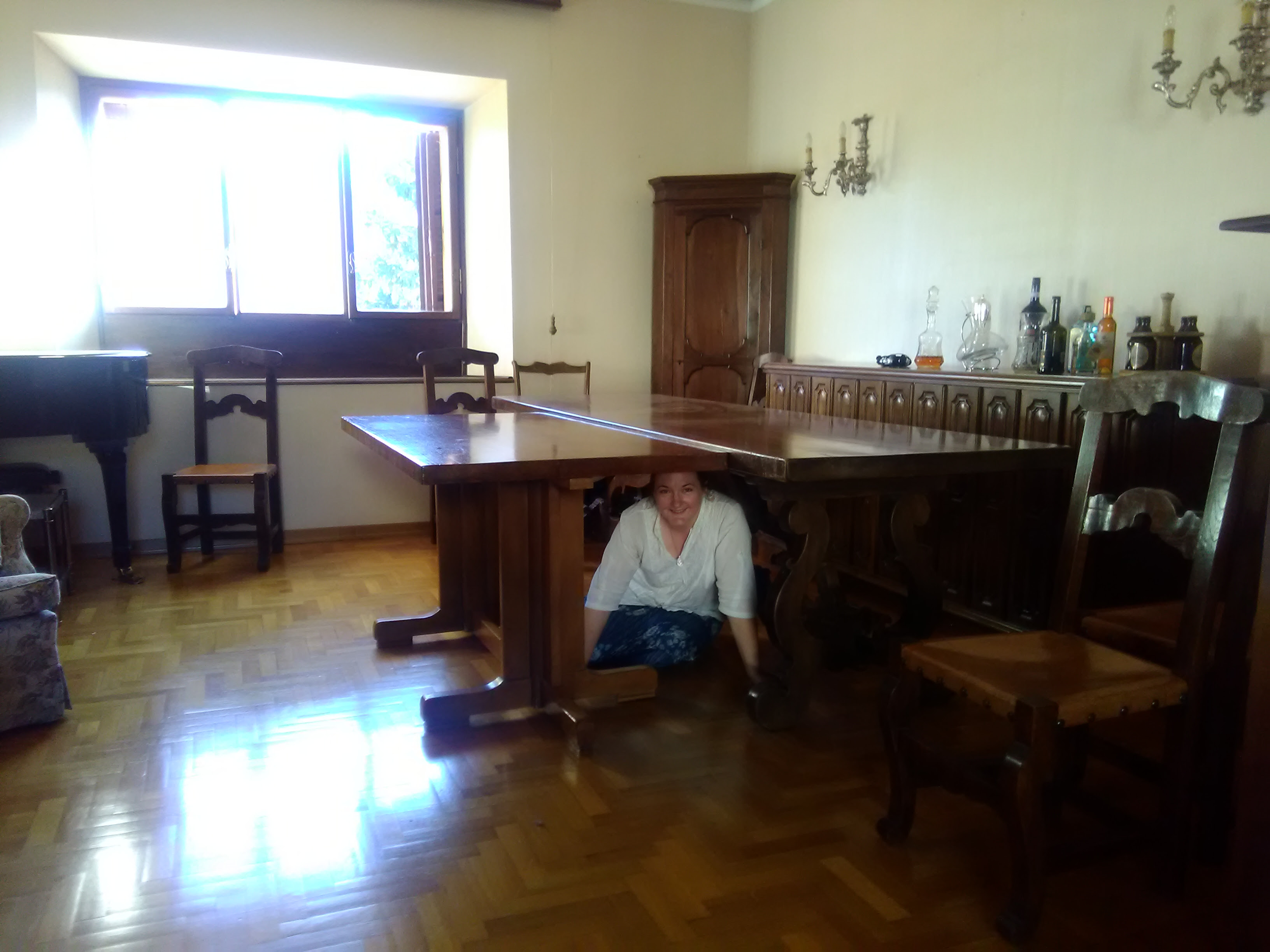