It's not every day that powdery snow covers the desert sand in Saudi Arabia – but that's exactly what happened to parts of the country when temperatures dropped below freezing. Saudis are reacting with a healthy dose of humor, and even a few snowmen. The frigid temperatures and blanket of snow is an unexpected treat for Saudi Arabia's central and northwest regions, which tend to see daily high temperatures of around 20° C (68° F), even in the November "cold season." RT 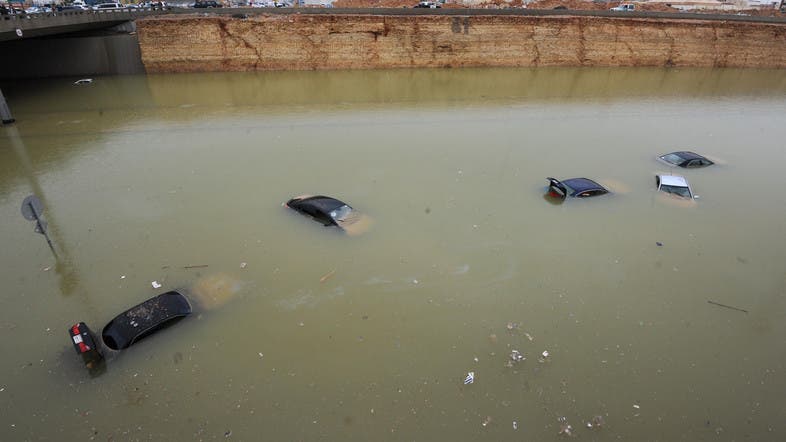 
At least seven people died and many others were injured or trapped by heavy rain and floods that swept various regions of Saudi Arabia, press reports said on Tuesday. The dead included three young Saudi men in Bisha, two others in Baha and two expatriates who were struck by a thunderbolt in Qunfudah. Torrential floods also destroyed a number of houses, blocked roads and overturned vehicles. The rain and floods in the last few days uncovered the ineffective drainage systems in many parts of the country. The two expatriates were killed by a thunderbolt, which also injured two of their companions in Qunfudah governorate in Makkah province. Civil Defense teams rushed the victims to hospital. The rain inundated various parts of Qunfudah governorate and washed away large sections of the International Road linking Jeddah and Jazan. Heavy rain lashed Bisha for more than three hours. Three people were killed and two others injured in a traffic accident in the city. alarabiya 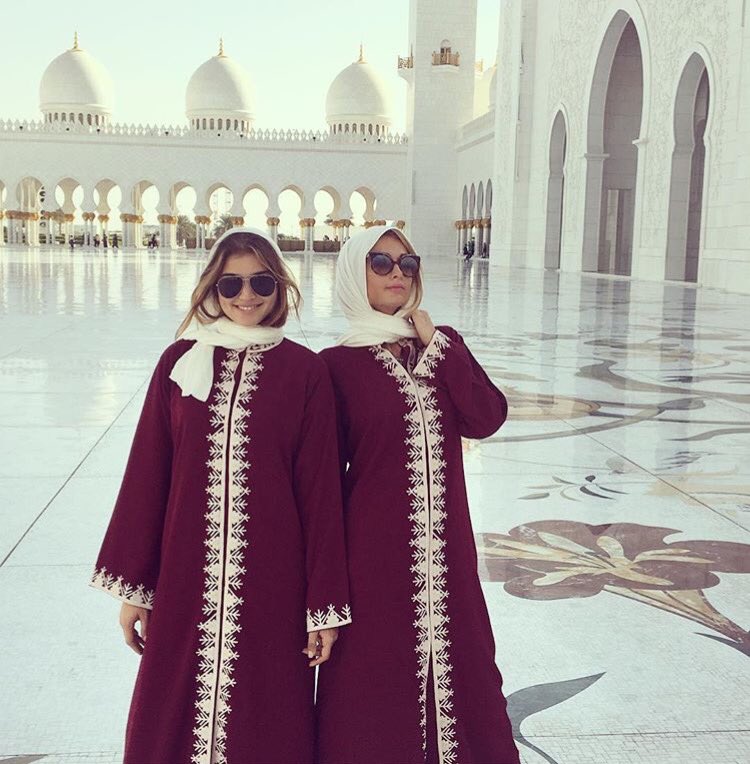