MEDITATIONS ON THE PASSION OF OUR LORD JESUS CHRIST: Of The Crowning Of Our Lord. III 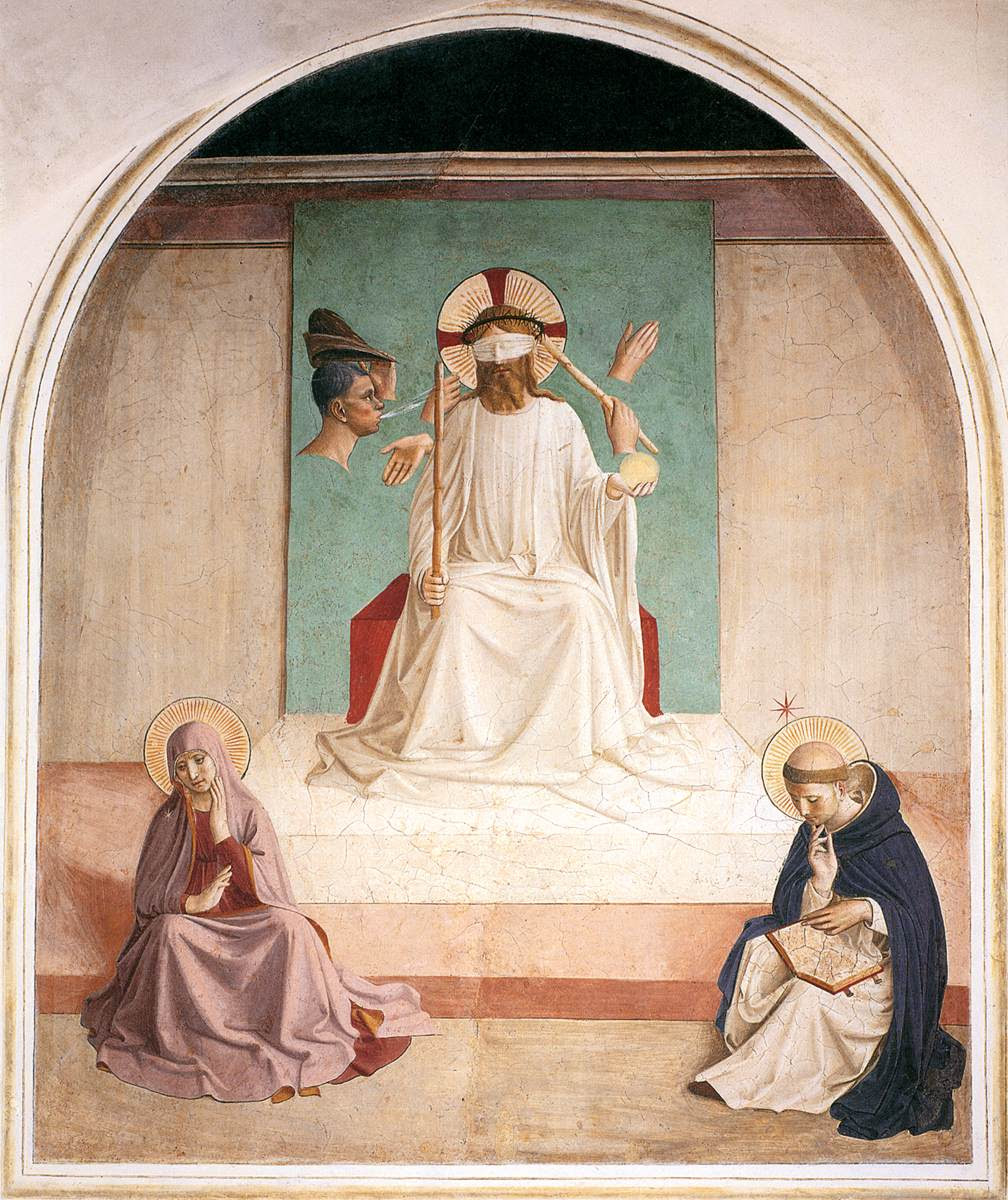