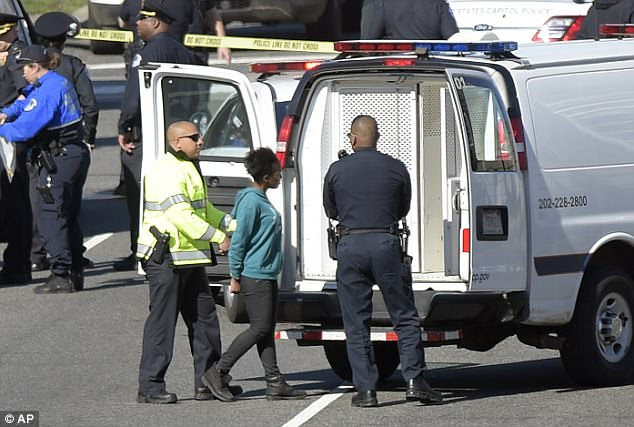 Shots were fired this morning near the U.S. Capitol in Washington, D.C. U.S. Capitol Police responded to the area at Washington Ave and Independence Ave, which is located near the U.S. Botanic Garden and the Rayburn House office building. The suspect apparently struck a Capitol Police cruiser and then tried running over several officers who were on foot, according to Metro DC Police. At one point Capitol Police fired shots, but no one was hit. The suspect was apprehended at 3rd and Independence Ave, and has been taken into custody. No one was hit by the suspect's car, police said. The FBI said it would assist Capitol Police at the scene. There is no clear indication of a motive, or if this was an intentional act, according to the FBI. Later today police will hold a press conference at Bartholdi Park. ABC 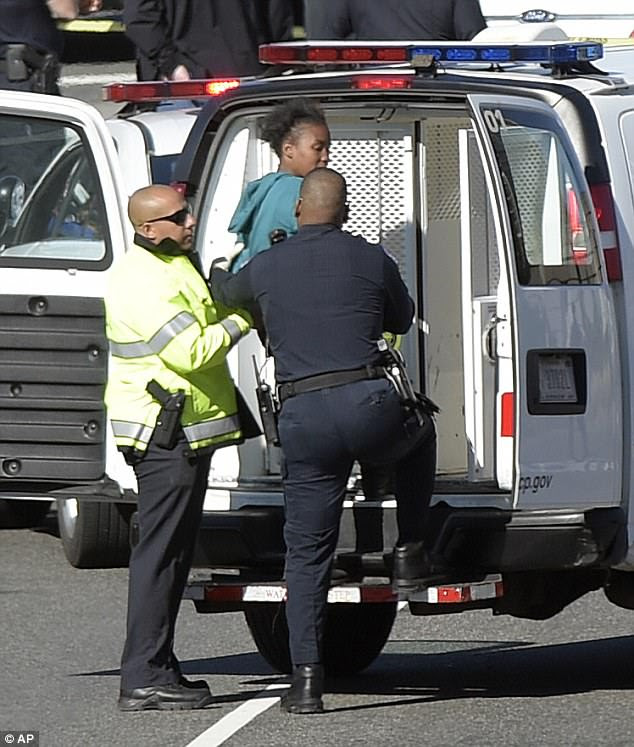