Zuckerberg posted a photo of himself showing Francis a model of a solar-powered aircraft, named Aquila, “that will beam internet connectivity to places that don’t have it.” (“Aquila” is the Italian word for eagle.) RNS

For those that don't know Aquila is a town in Italy that was hit by an Earthquake 6 April 2009 in which 308 souls perished.

The very next day after the Pope/Zuckerberg meeting, the Pope paid a visit to Amatrice which was destroyed by an earthquake killing over 300.

Then Zuckerberg flew to BURNING MAN!

After that meeting all hell broke loose for Zuckerburg:

Facebook's gigantic Aquila drone has the wingspan of a 737 - but can ruj on the power of three hairdryers. The revolutionary craft has completed its second test flight as Facebook works on its plan to use to beam the internet to people in remote areas with no mobile network coverage. However, while the craft aced its flight, the landing left a little to be desired as the craft damaged its propellers. Daily Mail Read More>>>> 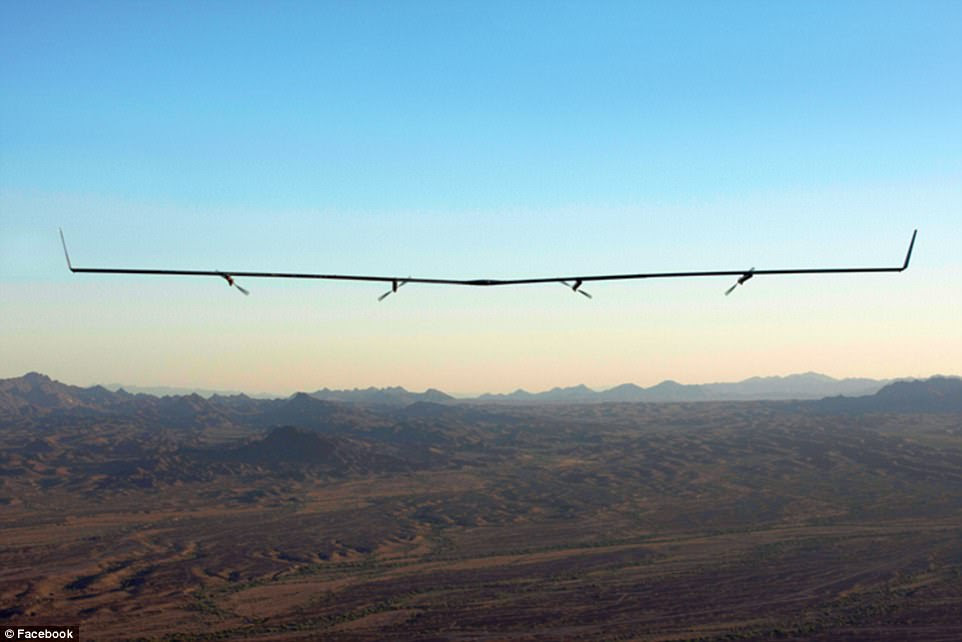