To 12333: Warning Sent To James Comey One Day Before 2015 San Bernardino Attack 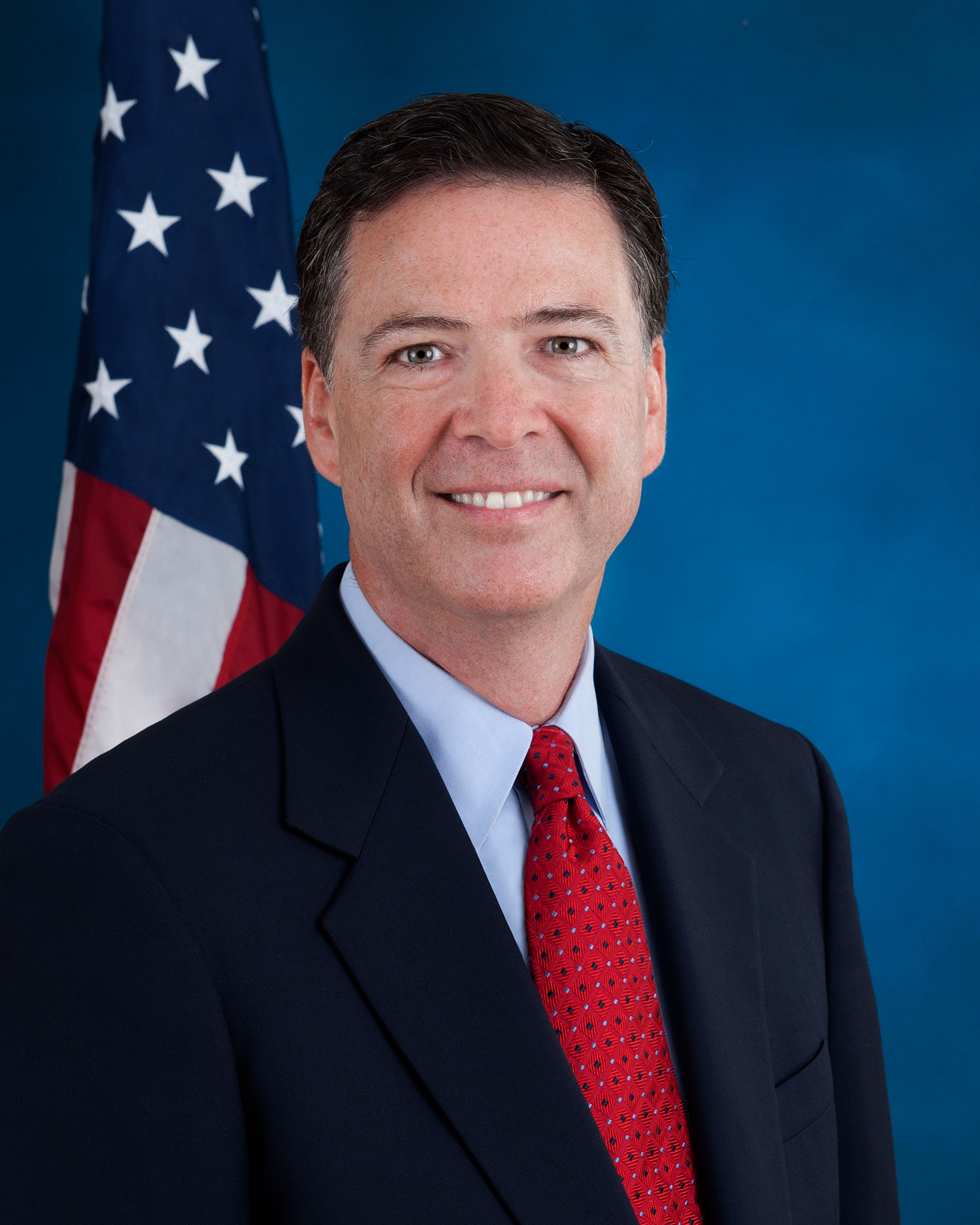 Roman Catholic? James Comey product of Vatican II & the Stripped and Barren New Mass, is derelict in his duties to protect American Citizens from Terrorists, because his mind is polluted with eccumenical nonsense.  Comey like most weak minded Roman Catholics do not know the faith because they refuse to know the faith. The fool thinks that Islam is on par with the Roman Catholic Faith. Comey is a danger to himself and to the rest of Society. Comey is an enemy of the common good.

Back in October before the Paris attacks, the FBI Director pleaded before the congress not to make his men and woman ask prying questions of Muslim males entering the country legally or illegally.

The FBI Director claimed that he didn't feel it was necessary to pry into the lives of Military age men coming from the middle east. There's just too many of them.

Clue for you Comey on the vetting process. DON"T LET ANY MUSLIMS INTO THIS COUNTRY!

Of course this won't happen - because Comey is a weak Catholic - probably hasn't been to confession or mass in a very long time - it shows.

At least have the decency to pretend you're a Roman Catholic and would be willing to defend the Catholic Church and its members here in America from the Muslim hoards.

Any Catholic blood spilt by Muslim refugees allowed into this country without vetting is on the hands of Roman Catholic Comey.

The Above Was Originally Posted 1 December 2015

The Next Day This: