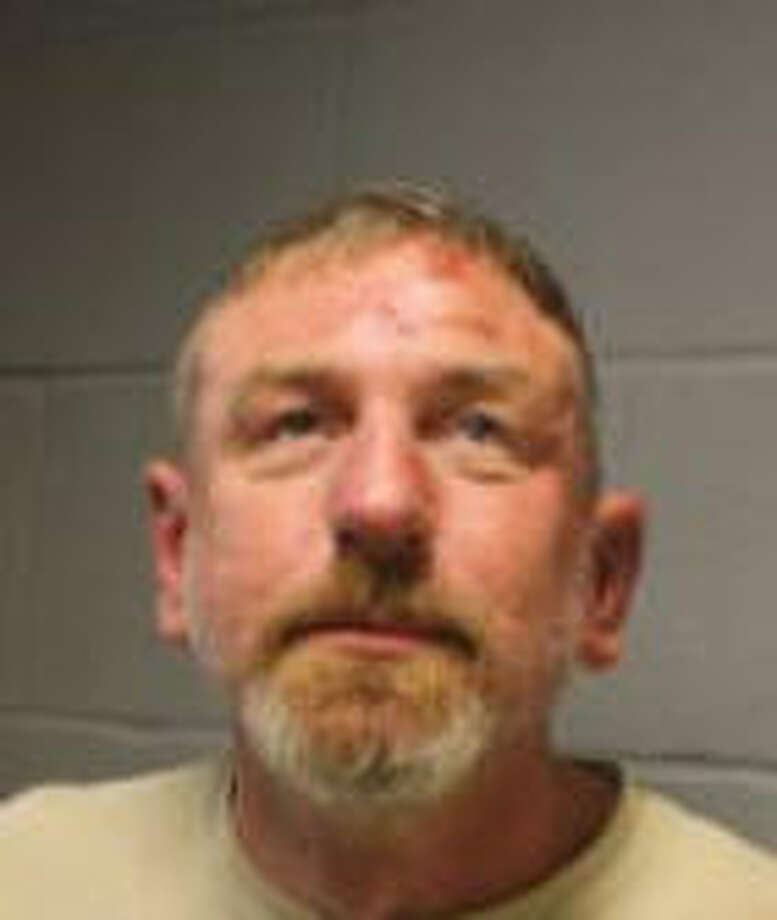 HOUSTON - A man has been arrested on multiple charges after police located a small arsenal of guns on the top floor of the Hyatt Regency on Louisiana Street downtown, Houston police said. He has been identified as 49-year-old Russell Lawrence Ziemba. Police at the hotel called for backup around 1:30 a.m. Sunday after they attempted to arrest the man for being intoxicated and trespassing. When help arrived, police noticed ammunition laying around the man's hotel room, Lt. Gordon Macintosh with Houston police said. The man was arrested for unlawfully carrying a weapon and trespassing. When investigators looked into his room further, they located an AR-15, a shotgun, a handgun and lots of ammunition, Macintosh said. The Hyatt is preparing its own New Years Eve celebration at the hotel with a 50,000 balloon drop at the stroke of midnight, its website said. Source