Revealing any detail about this particular asset could result in “loss of human lives.”

“top secret intelligence source” of the FBI and CIA, who is a U.S. citizen and who was involved in the Russia collusion probe. When government agencies refer to sources, they mean people who appear to be average citizens but use their profession or contacts to spy for the agency. Ergo, we might take this to mean that the FBI secretly had a person on the payroll who used his or her non-FBI credentials to interact in some capacity with the Trump campaign.  Source 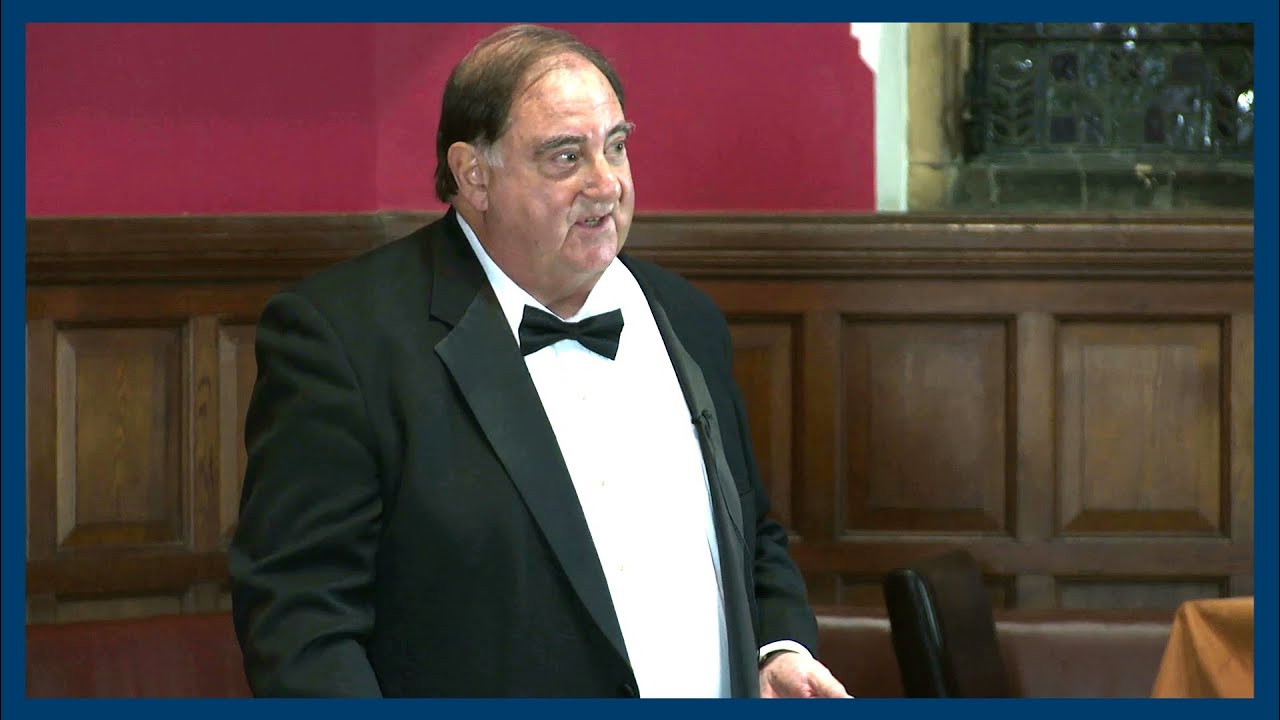 The redacted name within the “EC” is Stefan Halper..

Now with the release of his name - when should we expect: