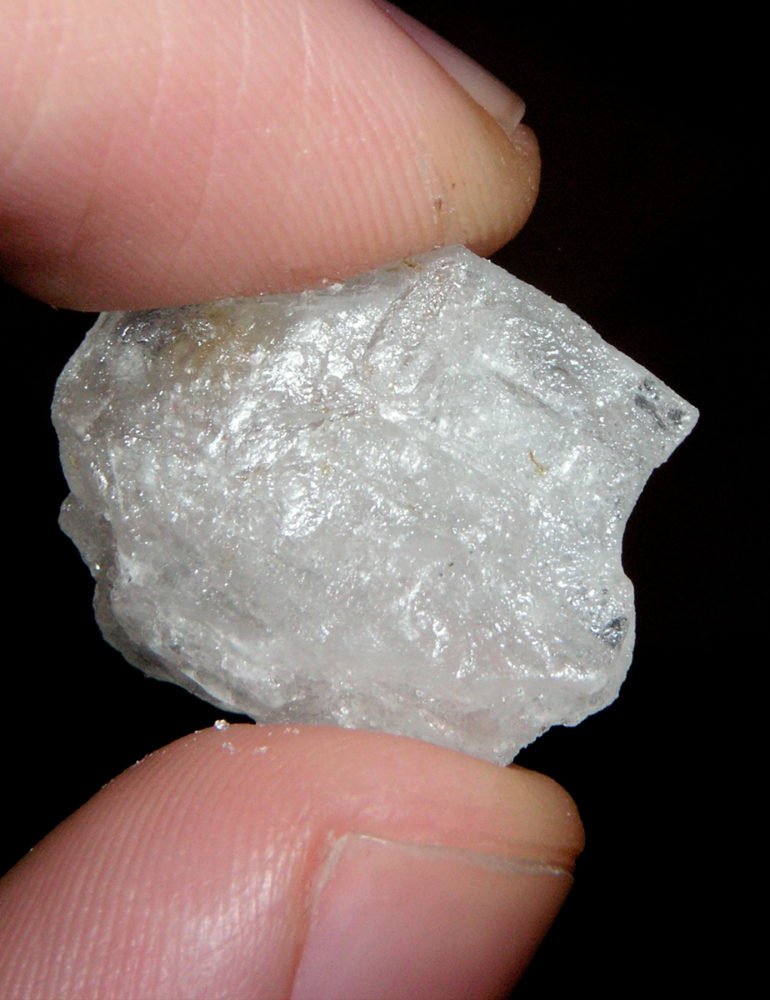 KTLA anchor Chris Burrous died from an overdose of crystal meth while engaging in vigorous sexual activity with a man he met on Grindr.  According to the L.A. County Medical Examiner, Burrous died from methamphetamine toxicity after being found unresponsive in a Glendale motel on December 28. The manner of death is listed as accidental. According to the death investigation, officials say Burrous worked his shift at KTLA, and then left early for the day complaining he felt ill.  Instead of going home, he set up a meeting with a man at a motel in Glendale for an afternoon of hardcore sex. The two allegedly met on Grindr and had hooked up multiple times in the past.  When the companion arrived, Burrous allegedly answered the door fully nude, and had set up the room with “DJ style” lighting, S&M toys, lubrication jelly and a massage bench. The two men allegedly engaged in various forms of sexual activities.  At some point during the meeting, 43-year-old Burrous allegedly inserted a “rock” of crystal meth into his body.   Source

30 Minute drive from home to hotel where he died....

Middle of the day?


In the New York papers, where we’re awake, the Post and the Daily News acknowledge in their headlines that Burrous was found dead at a motel from a possible drug overdose. A “male friend” called in that someone was unresponsive.

Huh? What the heck was Chris Burrous doing at a Days Inn Motel in Glendale (a suburb, and far from his office at KTLA) in the middle of the afternoon? Who was the male friend? And why isn’t the LA media questioning the overdose? Did Burrous have a drug problem?

On December 27, 2018, at 1:14 p.m. the Glendale Police Department received a call from a male that said that an individual he was with had passed out and was possibly not breathing. The caller indicated he was at the Days Inn in Glendale.

The Glendale Fire Department responded to the scene and found a man down inside a room suffering from a medical emergency. The man was not breathing and CPR was administered as paramedics prepared to transport him to the hospital. The man was later pronounced dead at the hospital.

The deceased has been identified as Chris Burrous, a 43-year old man from Porter Ranch.

The original call to the Glendale Police Department indicated the deceased had possibly overdosed. Glendale detectives are currently investigating the case and are thoroughly examining the unfortunate circumstances surrounding his death. Detectives will be awaiting the Los Angeles County Coroner’s Office report for a determination of the cause of death and to assist in bringing the investigation to a conclusion. Source

When he was 30 years old, Jeffrey Zacharias led a life that could be described as enviable. He'd graduated from school with a degree in marketing. He had a steady boyfriend and a good job at Universal Music in Chicago. "Everything was pretty good," he said. Yet three years later, he was unemployed and homeless, spending all of his time in and out of local jails.   What had changed? Zacharias had started using crystal meth.  "The first time I did it, I knew that there was an instantaneous hook," he told me. "There is no drug that is more intense in what it does physiologically to the body than meth. For me, meth made me feel like I was Superman, and I could do anything. I was the hottest guy in the room."  Now 48, Zacharias grew up gay and closeted in rural Kentucky in the 1970s and '80s. He told me that taking the drug gave him more than just a feeling of invincibility; it also made him feel an acceptance that he'd been longing for his entire life.  "I felt like I could be who I was," he said. "[But] it was just a big illusion. You're under the influence of a substance, you're not really being you." Source