PUTIN Arrives in Crimea As PUTIN'S Friend MIKHAIL LESIN Is Found DEAD In DC Hotel Room With A BROKEN NECK...... 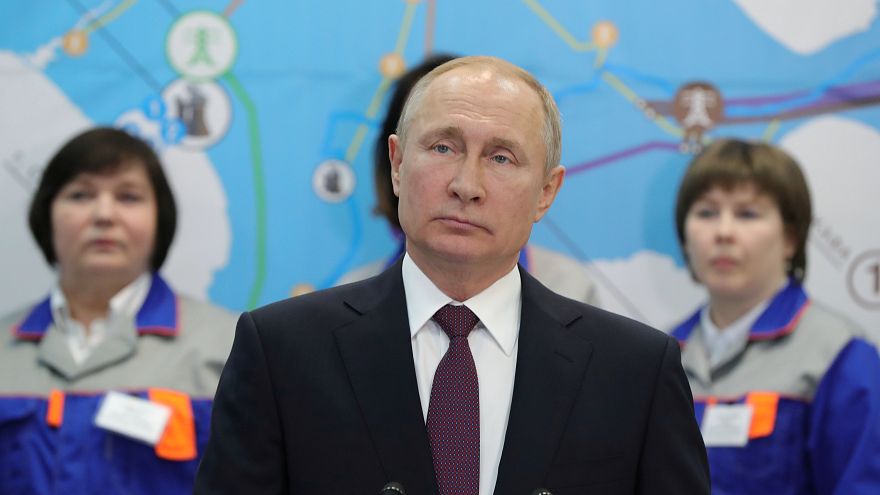 Another dead Russian found in a DC Hotel?

How many of Putin's friends have been found dead in a DC hotel over the years?

WASHINGTON — Newly released documents show that a former adviser to Russia’s president sustained a complete fracture of his neck “at or near the time of his death” in a Washington hotel room in 2015. The documents from the city’s medical examiner were released to Radio Free Europe/Radio Liberty in response to a Freedom of Information Act lawsuit filed nearly two years ago. In a report published Saturday, RFE said the finding offers no clear-cut evidence of foul play in the death of Mikhail Lesin, who was a key adviser to Russian President Vladimir Putin during Putin’s rise to power. But RFE said the documents provide “the most precise scientific description” yet of a death that’s been shrouded in suspicion. The official ruling was that Lesin, 57, died accidentally of blunt force trauma after falling repeatedly in his room while intoxicated. Source