An avid surfer from New Jersey who was dedicated to saving the environment has been identified as one of the eight Americans killed in the horror Ethiopian Airlines crash over the weekend.  Matt Vecere's heartbroken family released a statement confirming his death on Tuesday, saying that he 'would be missed by many'.    'Matt was passionate about the environment, civil rights, social and environmental justice, and advocating for those less fortunate,' his family said, according to NBC10.   'His passion turned to direct action, rolling up his sleeves to serve causes where he could make a tangible difference. He volunteered countless hours with charitable organizations, at community events, and with numerous relief efforts after natural disasters.  Source 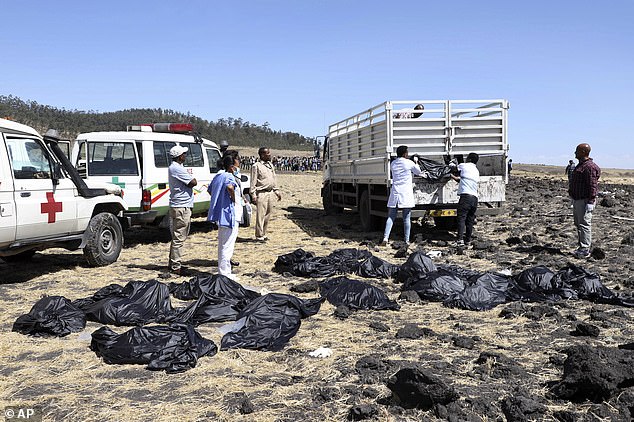