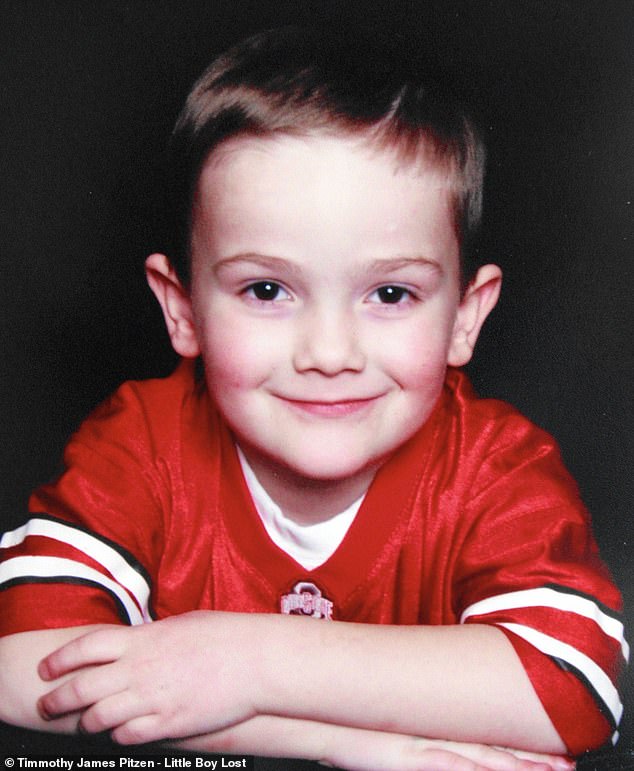 What's going on in Aurora?

'Teenager' found wandering the streets in Kentucky, claiming to be missing Timmothy Pitzen, 14, is revealed to be a 23-YEAR-OLD MAN after FBI conducted DNA tests

A boy found wandering around Kentucky claiming to be Timmothy Pitzen, a child who disappeared under tragic circumstances eight years ago, is actually a 24-year-old man. Police said Brian Michael Rini, from Medina, Ohio, lied to investigators when he claimed to be the missing Illinois boy when he was found wandering around on Wednesday. He allegedly told police that his name was Timmothy Pitzen and that he had escaped two kidnappers in Cincinnati before running across a bridge into Kentucky. The FBI revealed on Thursday that his claims had been disproved by DNA tests and that he was not the missing child. Source 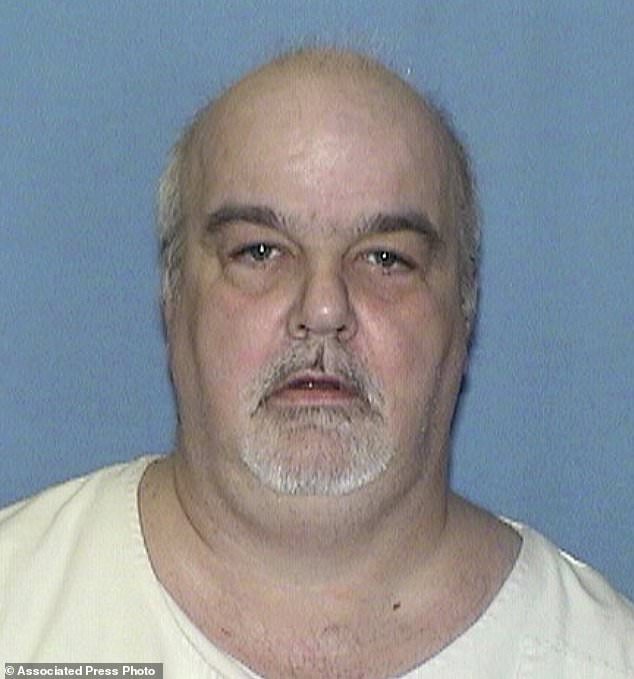 AURORA, Ill. (AP) - A convicted killer who has settled in a Chicago suburb said he's "willing to work hard to change my ways" and won't be a threat to area residents, decades after he was accused of being part of a satanic cult that killed women in the 1980s.  "I want no contact with the families," Thomas Kokoraleis said, referring to relatives of murder victims. "I want to just go on with my life and be left alone."  The 58-year-old spoke to the Aurora Beacon-News , less than a week after he was released from an Illinois prison after 36 years. He's staying at Wayside Cross Ministries in Aurora, which provides housing and other services to people who are trying to turn their lives around. Mayor Richard Irvin said he felt "blindsided" by news of Kokoraleis' arrival.  "I want to be a better Christian. And I will do my best to become a productive member of society," Kokoraleis said, wiping tears. "I will not be a threat to Aurora and their citizens. I swear to that. I am willing to work hard to change my ways."  Wayside Cross director James Lukose said he didn't seek Kokoraleis but believes he's in the best place to return to society. He traveled from prison last week with a sleep apnea machine and $15.  Kokoraleis' days are structured: Bible study, chapel and work in the Wayside warehouse. Lights go out at 10 p.m. Source 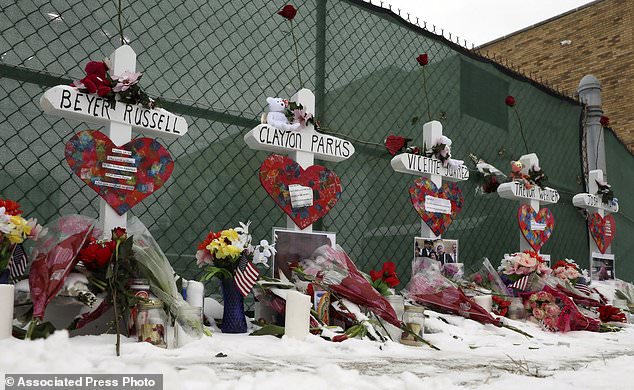 Employee due for dismissal fatally shoots five co-workers near Chicago

A employee of 15 years who was being fired from a suburban Chicago manufacturing company killed five co-workers and wounded five police officers, authorities said.  Police chief Kristen Ziman said that Gary Martin shot at officers as soon as they entered the Henry Pratt company building in Aurora – 40 miles west of Chicago.  Ms Ziman said that Martin, 45, was also killed. She told a news conference that in addition to the five employees killed, a sixth worker was taken to a hospital with injuries that were not life threatening.  A sixth police officer suffered a knee injury while officers were searching the building.  Ms Ziman said officers arrived within four minutes of receiving reports of the shooting and were fired upon as soon as they entered the 29,000-square-foot manufacturing warehouse.  Police said they did not know the gunman’s motive.  “May God bless the brave law enforcement officers who continue to run toward danger,” Illinois governor J.B. Pritzker said at a news conference.  John Probst, an employee at the Henry Pratt Co. in Aurora, told ABC7 that he ran out of the back door as the shooting unfolded on Friday afternoon.  “What I saw was the guy running down the aisle with a pistol with a laser on it,” he said.  Mr Probst said he was not hurt but that another colleague was “bleeding pretty bad”.  “It’s a shame that mass shootings such as this have become commonplace in our country. It’s a shame that a cold and heartless offender would be so selfish as to think he has the right to take an innocent life,” Aurora mayor Richard Irvin said. Source 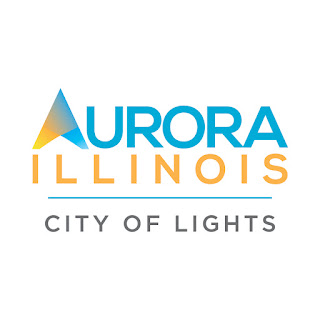