Play With Him, And He Shall Make Thee Sorrowful: Presbyterian Parents Of Synagogue Shooter John Earnest Played With Their Son Too Much..... 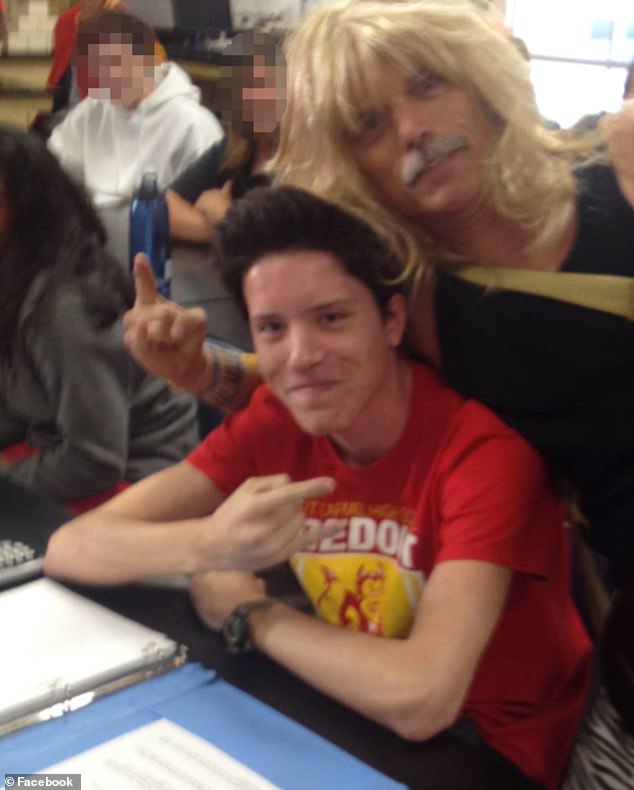 
How many of today's dads dress like their sons?


How many of today's dads are buddies to their sons?

Yeah...I guess the above Wisdom is lost on today's Hip American Protestant Fathers.....

Parents of synagogue shooter break their silence, saying the 19-year-old college student is 'now part of the history of evil that has been perpetrated on Jewish people for centuries'

The parents of the alleged 19-year-old California synagogue shooter have released a statement condemning the attack, which killed one and left three others injured. John Earnest's family released the statement on Monday, two days after he allegedly burst into the Chabad of Poway synagogue in San Diego on Passover. Earnest has since been charged with one count of murder and three counts of attempted murder. Lori Gilbert-Kaye, 60, was killed in the attack. Rabbi Yisroel Goldstein, Noya Dohan, eight, and her uncle Almog Peretz, 34, were all injured. 'We are shocked and deeply saddened by the terrible attack on the Chabad of Poway synagogue. But our sadness pales in comparison to the grief and anguish our son has caused for so many innocent people,' the statement from his parents begins. Source
Email Post