Michael Matt Announces That Pope Francis Is A GREATER THREAT To The World Today Than ISIS And MUSLIM TERRORISM! 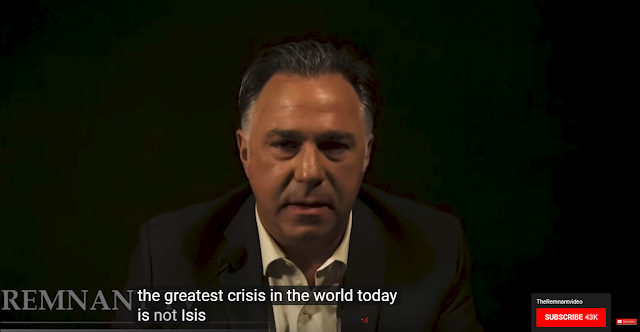 To keep things in perspective

UK: MI5 warns that jihad terror remains the “most acute threat to the British people”

So why does Matt announce just days before the start of RAMADAN that ISIS and MUSLIM TERRORISM is not threat to the World?

Why in the mind of Matt is the Pope a greater threat than ISLAM?

How many will be Murdered this Ramadan because of the threat of ISIS and Muslim Terrorism?

Matt is still an enemy to the Restoration of the things in Christ because he like most Trads worship the Papacy and believe that the Pope is SUPREME in Temporals and that the Holy Roman Emperor is not necessary.

This is why the world will punish for over 35 years after the TWO POPE DIE - everyone is so dense that it will take 35 years of punishments to wake the lot of you up....

But then again you're all dense...