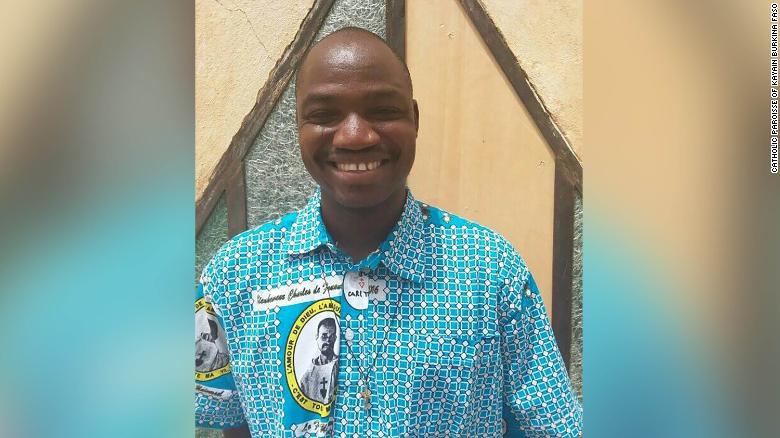 (CNN) Six people were killed Sunday during mass at a Catholic church in central Burkina Faso, according to state media. Gunmen on motorcycles stormed the church in Dablo on Sunday morning, killing six men, including the priest, identified as Father Simeon Yampa. The attackers then set fire to the church and other buildings in the area, the Burkina Information Agency reported. In February, CNN reported that the US was considering sending additional military advisers as well as intelligence and surveillance assets, such as drones, to Burkina Faso, in order to help combat a growing terrorist threat. Source
Email Post