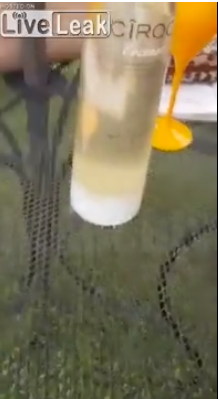 A Florida man who fell sick with a mystery illness during a Dominican Republic vacation is warning other travelers to avoid the country altogether, according to reports. “Don’t go,” said Jerry Martin, who went with his wife to Caribe Club Princess Beach Resort & Spa in Punta Cana last month for their 40th wedding anniversary — before reports surfaced of American tourists dying at other hotels on the island, according to news station WTVT. “Just don’t go.” Within days of arriving on May 17, Martin reportedly became severely sick with stomach pain while swimming in the pool. “Fire in the bottom of my stomach. Pain, excruciating pain,” Martin told WTVT. “We were down at the pool when it hit, and I had to go up and just lay down and hold my stomach. It was on fire.” Source