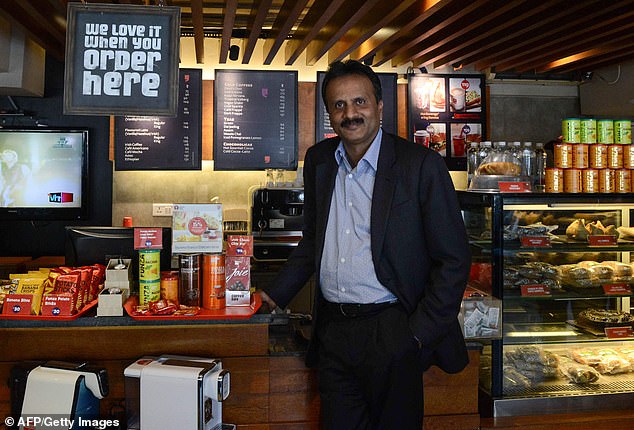 A billionaire Indian coffee tycoon has been found dead two days after he went missing. V.G. Siddhartha, the founder of the Cafe Coffee Day chain which beat Starbucks at its own game in India, was last seen walking over a bridge on Monday after getting out of his car near Mangaluru. southern India. When Siddhartha did not return, the chauffeur called police who launched a 48-hour search before a fisherman found the billionaire's body on the bank of the Netravati river. Police are now examining whether he took his own life. Siddhartha opened his first Cafe Coffee Day store in 1996 and went on to become one of the world's largest coffee traders. His chain was widely recognised for bringing the coffee shop culture to India, a largely tea-loving country, with more than 1,600 stores across the country. It has also fended off Starbucks, which was 10 years behind in entering the Indian market and has only 150 stores in the country. Source 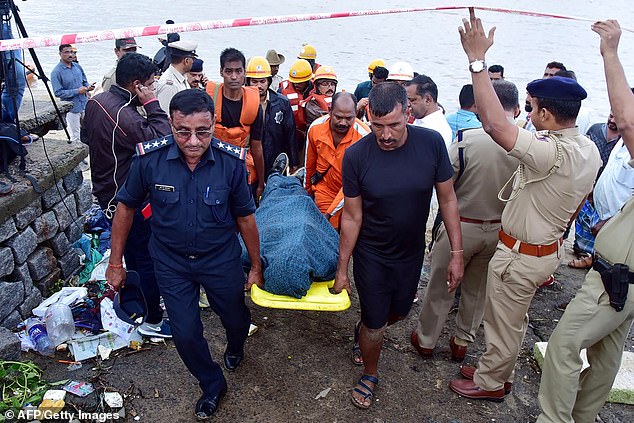