JOUVENET, Jean-Baptiste
The Miraculous Draught
before 1706 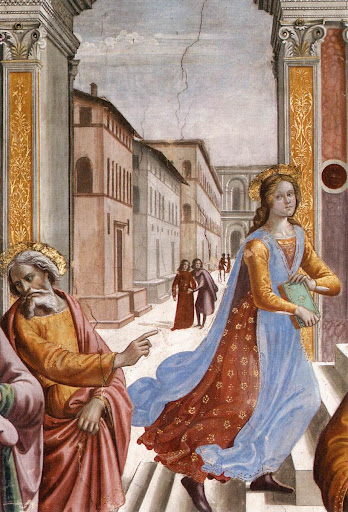