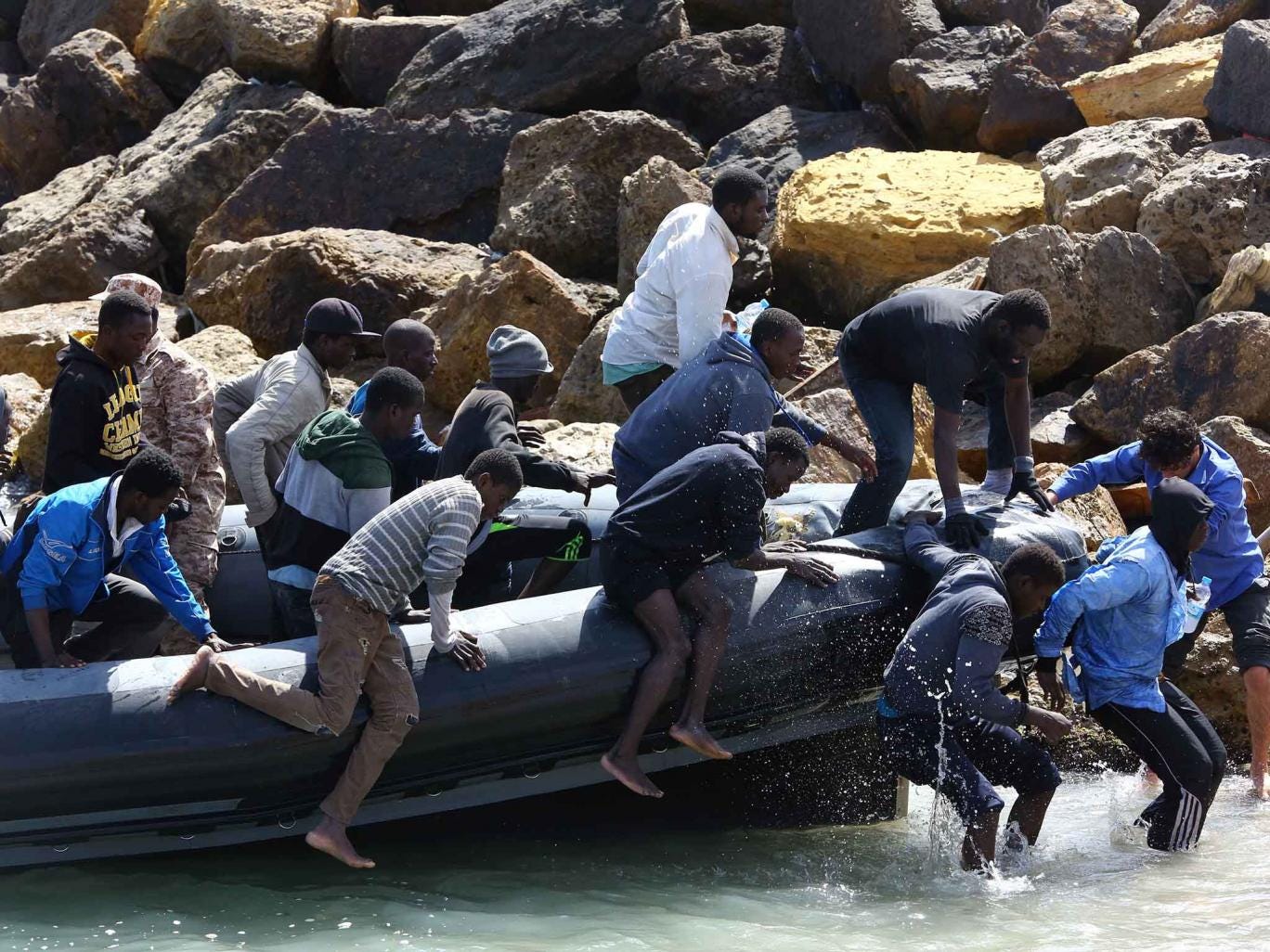 The turd eater went on board before all the rest. As the monster totem’s rigid head traced its wake through the crowd, like a periscope poking up out of the water, they all fell still. The silence spread out from the dock in a wave, rolling on past the harbor, as far as the innermost streets of the quarter, where the hordes kept coming to join the swelling numbers. First the monster’s head stood out against the side of the ship. Then his father’s. And everyone could gaze at the symbolic pair slowly climbing up the gangplank. For the ones on the edge of the swarm—and those, even farther away, who couldn’t see a thing, but who heard the description passed back to the outer reaches from mouth to mouth—the prophet’s ascent became a god’s ascension. Now no one could doubt that the enterprise must be divine. No one, that is, but the little commando bands, instigators all, who at that very moment were visiting the other ships in port, as well as every other port along the Ganges. Atheist though he was, Ballan himself began to have some second thoughts as he heard the sudden clamor rise out of the crowd. Up on the bridge of the India Star, the turd eater lifted his hands toward the sky. He grasped his son by his two twisted stumps, and when he raised him high in the air with a signal-like flourish, each soul in the numberless mass thought he heard himself summoned by name.

The rush that followed was peaceful enough, but it took its toll of dead: expendable dross on the fringe of the surging tide … The monster children had no trouble boarding. They were passed from hand to hand, over the heads of the crowd. But time and again the narrow, teeming gangplanks spilled over like brimming gutters into the pitch-black water between ship and pier. And many a soul sank down beneath the wooden pilings, to join those others who had gone before, the first to win the newfound paradise. Ballan was one. As the milling crowd picked up the monsters thronging about him, mouths still sticky from gorging on his sweets, he had tried to follow. But he kept falling farther and farther behind. And as he did, a link seemed to snap, that bond of flesh that had bound them to him. Now, suddenly, Ballan was just another white, spurned on all sides by those who knew him and those who didn’t. He struggled to force his way into the torrent of bodies streaming up one of the gangplanks. But the torrent became a wall, a glass-chipped wall bristling with arms, and fists, and claws, and menacing teeth. … Ballan grasped at saris, clung to legs, felt his grip shaken loose. A pounding fist shut one of his eyes. Blood streamed down his mangled face and into his mouth. And all at once he clearly heard his lips pronounce these words:

“Forgive them, Lord, for they know not what they do.”

So saying, he opened his fingers, let go of the soft, smooth calf he was clutching, and fell from the gangplank, halfway up, carrying off in his hand the feel of an alien flesh. His end was quick. As he sank down into the murky water, he realized how much he loved and missed the West. And that last awareness, that utter rejection of all he had stood for, so pained and distressed him, that he opened a willing mouth and took himself a healthy gulp of death.