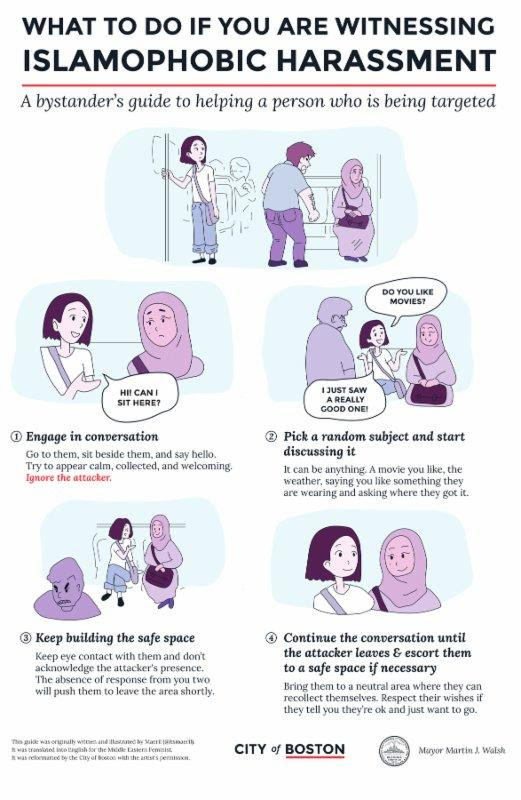 On that day and the days that followed, in all the ports along the Ganges, a hundred ships were stormed in the very same way, and not without a certain collusion by captains and crews. The turd eater had only to appear before the crowd and speak. On more than one occasion, local police had reported him standing on the bridges of two ships at once, which would tend to prove that even they were the victims of mob hysteria. To tell the truth, the human tide had swept this frenzied city clean of every vestige of authority. When one crack regiment, in fact, was ordered to shut off all roads to the port, the soldiers replied by throwing their rifles into the Ganges, and lost themselves deep in the crowd. The government wouldn’t have risked even that token gesture if not for the pressure that all the Western consuls had brought to bear. Soon afterwards, the ministers holed themselves up, way out in their villas, and every department chief seemed to vanish from sight. All but one, that is, the head of Information, whom the Belgian consul, dean of the corps, managed to reach by telephone, one last time, before he too disappeared. That high official, a man of taste and breeding, seemed strangely composed, as if this assault on the Western World were as normal a thing as could be:

“Look here, my friend. Why cling to the hope that my government still has some say in all this? What’s happening out on those docks is the fringe of the problem, the part we can see. Like the lava that shoots up out of the crater. Or the wave that breaks on the beach … Yes, that’s what it is, a wave, with another one rolling behind it, and one behind that, and another, and another. And so on, out to sea, back to the storm that’s the cause of it all. This mob of poor devils attacking the ships is just the first wave. You’ve seen their kind before. Their misery is nothing new, it doesn’t upset you. But what about the second wave, the one right behind? Would it shock you to learn that thousands more are on the move? Half the country, in fact. Young ones, handsome ones, the ones that haven’t even begun to starve … The second wave, my friend. The beautiful creatures. God’s perfect specimens, these people of ours. Like statues, in all their naked glory, out of our temples and onto the road, streaming toward the port. Yes, ugliness bowing to beauty at last …

And behind them, the third wave, fear. And the fourth wave, famine. Two months, my friend, and five million dead already! … Then the wave we call flood, stripping the country, destroying the crops, laying waste the land for five long years. And another one, off in the distance, the wave of war. More famine in its wake, more millions dead. And another, still nearer the storm, the wave of shame. The shame of those days when the West was master of our land … But through it all, through wave after wave, these people of ours, rubbing bellies for all they’re worth, to their bodies’ and souls’ content, to bring more millions into the world to die … Yes, that’s where it all begins. That’s the eye of the storm, no matter how it’s hidden. And you know, it’s really not a storm at all, but a great, triumphant surge of life. … There’s no Third World. No, not anymore. That’s only a phrase you coined to keep us in our place. There’s one world, only one, and it’s going to be flooded with life, submerged. This country of mine is a roaring river. A river of sperm. Now, all of a sudden, it’s shifting course, my friend, and heading west …”

As he held the phone, the Consul’s hand was so close to his nose that he gave it a quick, unthinking sniff. And he thought of those many times—press conferences, cocktails, and such—when this same official would shake his hand and steep his palm and fingers in a heavy scent, so stubborn that it took three days and twenty scrubbings with a good strong soap to wash it out. “The stink of the East!”

the Consul would murmur to himself as he rubbed his hands under the tap. And he used to wonder if, just at that moment, his counterpart too wasn’t washing his hands for the twentieth time, and thinking, “Good God, the stink of the West!”

“May I ask you something, my friend?” the Consul interjected. “What kind of cologne do you use?”

The official let out a surprised little gasp. Then something of a laugh, as if he had caught the meaning behind the question. And he had, in fact, subtle mind that he was.

“Do you really think that’s a burning issue at a time like this, my friend?”

“Frankly,” the Consul laughed back, “at the moment I can’t think of any more burning.”

“I thought as much.”

“I thought so too,” the Consul replied.

Their laughter subsided. For a moment there was silence. Then the Consul continued:

“Well now, there’s a good solid fact I can wire my government. Uncoded, of course! It should satisfy their frantic need to know what’s going on here, and why. Aside from that, though, there’s not too much point to our chat, I’m afraid. Not that I really expected there would be. As always, you’ve tried to explain away that congenital habit you people have of closing your eyes … Oh, you’re a bright, clever man, I’m sure. Your whole country is bursting with bright, clever men. Men who knew what was going to happen. Your nice little speech laid it all out pat: the famines, wars, floods, epidemics, the mighty myths and superstitions, the population growing by leaps and bounds … No need for a computer to predict the future here—though you people do have computers, I’m sure. … Oh no, you knew! You saw all those waves that you described so well. You knew they were coming! And what did you do? Not a thing!” “Now, now, you’re just being nasty!” the official interrupted. “But I don’t mind, I understand. You’re getting a taste of fear, that’s all. Yes, fear—you bright, clever man! Well, five minutes more and I’ll hang up the phone, and that will be that. Then you can go shift for yourself, my friend, with your precious Western future behind you. Nobody here will give a good goddamn—myself, any more than our outcast scum! And I’ll thumb my nose good-bye, if you want to know, even though I can’t see you. If my government still cared, that’s one thing I’d be sure to tell them. It would be the neatest way to wrap up the whole affair. … You say we didn’t do a thing? And what about you? God knows, we begged you for help, but that wasn’t enough! You wanted to see us fall at your feet, you wanted to make us grovel. Besides, you couldn’t have stopped it. The world had plenty of warning. … Your part of the world, that is. The only part that mattered … All those times, wherever they had me stationed—London, Paris—those times I’d be sitting over a drink with friends, and have to watch your television screens and see my own people dying! Or open your high-class papers and read the reporters who knew what was going on, but didn’t let it spoil their dinner or keep them up at night. With headlines like: ‘Affluent Nations’ Conscience Unmoved by Third World Plight … Western and UN Aid Falling Far Short … Future of Third World Seen at Stake …’ You people all know how to read. You’re not deaf. You’ve heard the same tune for ten years now, in every key. But only from all your bleeding hearts, and plenty of them at that. So what did you do? You treated your conscience to a dose of guilt and then prayed to someone or other that things would stay the way they were as long as they could. That’s where you went wrong. You should have held fast to your Western contempt. It might have steeled you against disaster. Because that’s what’s brewing for you now, my friend, and you can’t do a thing about it. When all is said and done, it will serve you right, and no one will stand up and fight it. Not even your own. Which just goes to show what a decadent lot you really are.”

“My conscience is clear,” the Consul replied. “No guilt, I assure you. And no contempt either. I won’t deny a few pangs of fear, but fear is the only emotion this country of yours has ever made me feel. That’s why I’m going to rout it out by doing my duty, pure and simple. Will I see you at the docks?”

It wasn’t a joking matter, but the conversation did break off, in fact, with a kind of laugh. From that moment on, until the fleet was about to set sail, every last official from around the Ganges seemed to dissolve and disappear in silence.