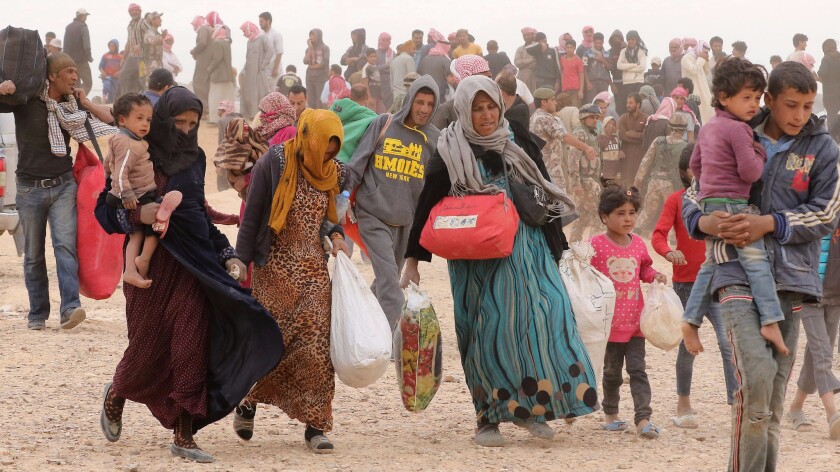 In the lengthy dispatch that he filed with his pictures from the helicopter, the Associated Press reporter spoke of a horrible stench rising up from the water, in a kind of thick layer. “It gags you!” he wrote. “The pilot and I soaked our handkerchiefs in gin and covered our faces. It smelled just like shit!” (That last sentence never got published …) The fleet was already some forty-eight hours into the Indian Ocean, sailing along the tenth parallel, toward the channel between the Laccadives and the mainland, when a west wind suddenly swept in off the sea and over the whole of the Malabar coast, as far south as Cape Comorin, bequeathing the stench to the land in a long and lingering trail. The startled masses that peopled the region lifted their heads, noses heavenward in pious pose, and sniffed in terrified disbelief at the putrid cloud hovering above them. It clung, reeking, to countryside and town alike, so strong that it quite overwhelmed the everyday smell of dried droppings, burned daily in millions of earthen ovens and open fires, by millions of women cooking their meager dole, as they did the length and breadth of the land … In short, the nomad Ganges stunk to the skies, as all of fleshpot India had never stunk before.

Which brings us to a question of prime concern throughout the armada. Namely, the problem of what to cook with. There was plenty of rice, at least by frugal native standards. There was plenty of water to prepare it. But each day they needed enough for a hundred boatloads, or a million mouths in all. From the first day out it was chaos. The galleys were no match for the task, powerless to feed the thousands of teeming souls, milling about at one another’s throats, outside their doors. In time clans formed. Fortuitous families, chance geographical tribes that would last throughout the voyage, staking out their spaces: forward, aft, belowdecks, by the workrooms, all over. And each of these random tribes set up its own improvised galley. On the biggest of the ships, like the India Star and the Calcutta Star, by the time the fleet was off Ceylon, there were more than a hundred, crammed in from stem to stern and from deck to hold, with rice boiling day in day out, in saucepans, pots, steel drums, tin cans, containers of every kind, over fires made from anything on board that would burn. From the start, wood was scarce on these makeshift craft. Everything was fair game: the last few lifeboats, the bunk frames, the timbers in the holds, the paneling in the officers’ chart rooms and cabins, even the handful of books from the libraries, such as they were. If not for the turd eater’s prestige and persuasion, the charts, and logs, and sextant cases too would have gone up with all the rest. By consuming its vitals in smoke and flame, thousands and thousands of times, the fleet might have kept its fires burning to the end. That is, were it not for the need to feed the pyres as well …

India burns her dead. No sooner out to sea, the armada did likewise. Those who died on board, of course. Not the ones who fell into the water, like paltry vermin shaken from the flanks of the wave- tossed ships. And they died in droves, especially the very old and very young, worn out before they began, half-starved and barely clinging to life, and done in for good by a frenzy of expectation. On each deck the nomad Ganges relived the horrible cremations of Benares. Mass pauper cremations, economy style. Shapeless pyres heaped up from a few scraggy oars, old crates, rusty planks, hatchway covers. Endless piles of burning bodies—dank, slimy entrails, mostly —overspreading the sea with a noxious stench. Arms and legs tumbling from the pyres, too narrow for their loads. Heads of scorched hair, rolling at the feet of the squatting multitude … The cremators would poke long boathooks into the mass of molten, dripping flesh, and try to push it neatly back in place. Others would stir up the ashes with shovels, looking for chunks of unburned wood to revive the dwindling flames. Until the day, just out of the Straits of Ceylon, when the pyres burned their last, for lack of fuel, and the last glowing embers died out under hundreds of pots, and pans, and cans, and drums of rice … India is a sister to death, and mother of her dead. A hush fell over the fleet as the turd eater turned to consult the silent oracle. A bluish trickle drooled down the corner of the monster child’s gaping mouth … “Throw the dead into the sea!” the turd eater commanded. But what about the rice?

For the rice, no problem, no need to be told. There was only one solution. Every Indian knew it well. With no cow droppings at hand, our seagoing horde would have to burn its own, prepared by a tried and true peasant technique known for three thousand years. And so, the decks became weird workshops, where hands deft at molding this curious coal—children, for the most part, down on their haunches—took each new batch of turds, kneaded and shaped them, pressing out the liquid, and rolling them out into little round briquettes, like the kind we used to burn in our stoves not very long ago. The tropical sun did the rest, heating the sheet-metal decks, where the crowd had left great spaces, like giant drying racks, with thousands of the putrid mounds spread out to bake and harden into fuel. Other children, quick and clever, kept them supplied, eyes peeled for anyone, man or woman, poised in the humanoid fecal position. Zip! zip! There they were, hands flashing between two outspread thighs, grabbing the precious substance and trotting it off to the dung rollers while it was hot … All of which explains how the fleet kept cooking its rice, and why it spread the horrible stench our reporter friend mentioned (and which, by the way, caused many a head to be scratched on certain foreign vessels miles downwind).

Life on board had turned vegetal, at best. They ate, they slept, they saved their strength. They pondered their hopes for the future, and their paradise of milk and honey, with its gentle rivers thick with fish, whose waters washed fields fairly bursting with crops, growing wild for the taking … Only the children, the turd runners—darting, dashing, hands cupped, in and out—gave any signs of life in that stagnant throng, lying on deck like battlefield corpses laid out at day’s end. But in time, very slowly, the flesh began to seethe. Perhaps it was the heat, the inertia. Perhaps the sun, pouring druglike against the skin and into the brain, or that tide of mystical fervor it swam in. Most of all, the natural drive of a people who never found sex to be sin. And little by little, the mass began to move. Imperceptibly at first. Then more and more, in every direction … Soon the decks came to look like those temple friezes so highly prized by tourists, prurient or prudish, but rarely touched by the beauty of the sculpture and the grace of the pose. And everywhere, a mass of hands and mouths, of phalluses and rumps. White tunics billowing over fondling, exploring fingers. Young boys, passed from hand to hand. Young girls, barely ripe, lying together cheek to thigh, asleep in a languid maze of arms, and legs, and flowing hair, waking to the silent play of eager lips. Male organs mouthed to the hilt, tongues pointing their way into scabbards of flesh, men shooting their sperm into women’s nimble hands. Everywhere, rivers of sperm. Streaming over bodies, oozing between breasts, and buttocks, and thighs, and lips, and fingers. Bodies together, not in twos, but in threes, in fours, whole families of flesh gripped in gentle frenzies and subtle raptures. Men with women, men with men, women with women, men with children, children with each other, their slender fingers playing the eternal games of carnal pleasure. Fleshless old men reliving their long-lost vigor. And on every face, eyes closed, the same smile, calm and blissful. No sounds but the ocean breezes, the panting breaths, and, from time to time, a cry, a groan, a call to waken other sprawling figures and bring them into the communion of the flesh …

And so, in a welter of dung and debauch—and hope as well—the Last Chance Armada pushed on toward the West.