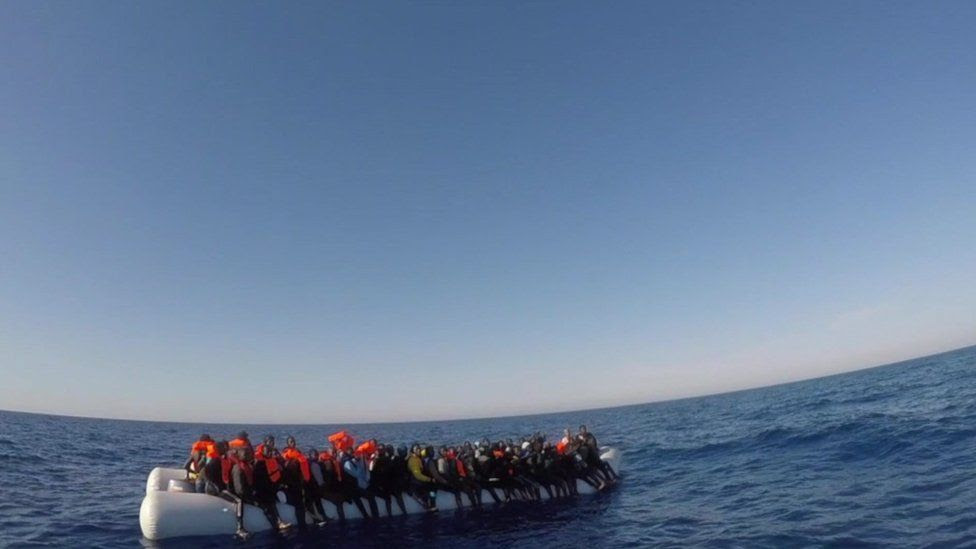 The young man collapsed in a graceful glide along the railing where he had been leaning, and wound up in a squat, arms hanging by his sides, in a position that seemed quite natural for him. The red spot over his left breast spread out a little, but the blood stopped quickly. It was a nice, tidy death. As his eyes closed beneath the professor’s gentle thumb and finger, they didn’t even look surprised. No flags, no fanfares. Just a victory Western style, as complete as it was absurd and useless. And, utterly at peace with himself—more exquisitely at peace than he remembered ever being—old Monsieur Calgues turned his back on the corpse and went inside.