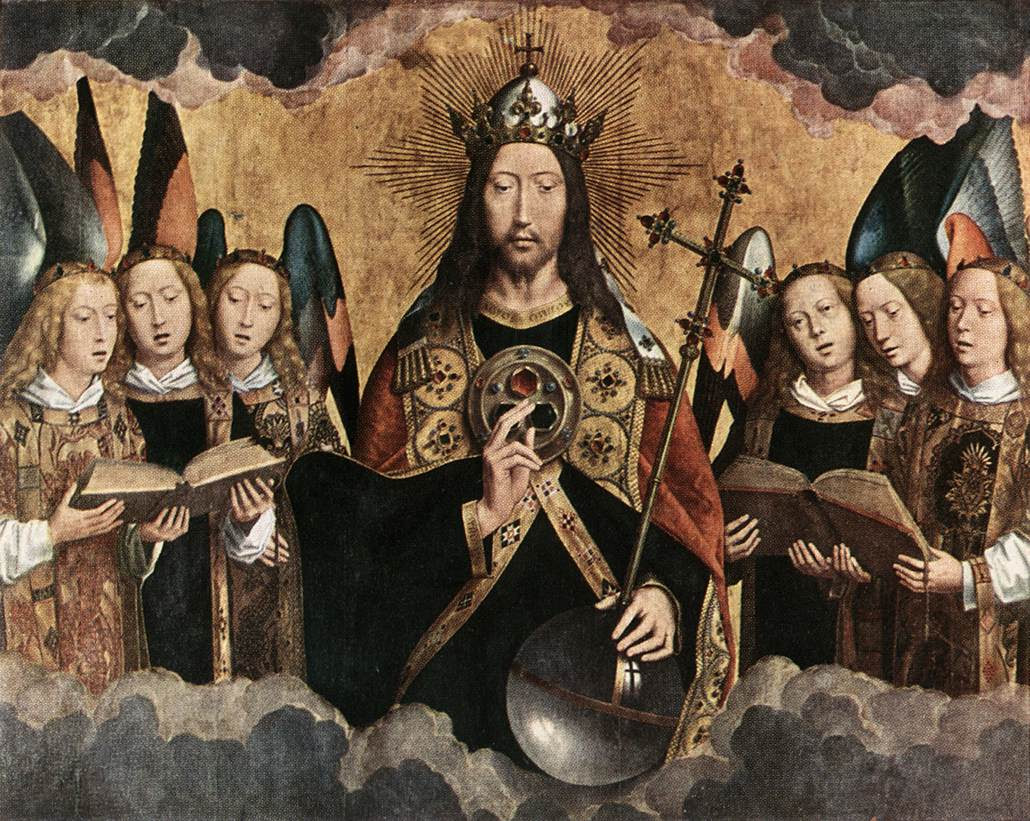 Blessed be Christ, that out of the coming of these sinners unto him, took occasion to comfort other sinners, though as bad as these, with this sweet parable to draw them to come unto him,and to hear & obey him as they did, be their sins never so great, considering that Christ said, He came not to call the just, but sinners, unto repentance, that there may be the greater joy in heaven.