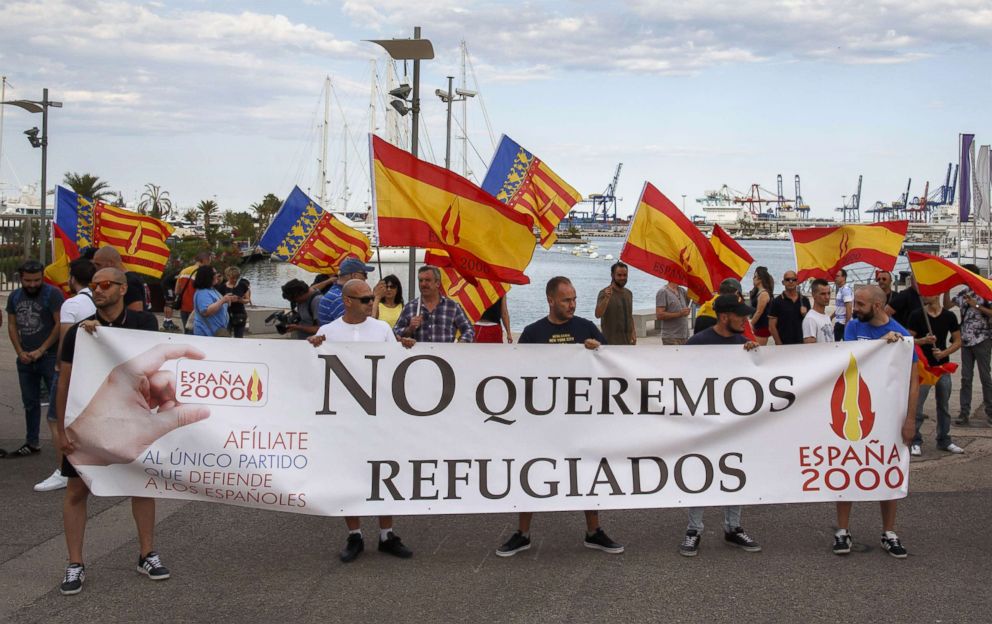 Then the wind let loose. It was clear since morning that a storm was in the making. No worse than what one would expect, given the vagaries of Mediterranean climate, but still, so confined in both time and space that it seemed all the more intense. Like a cyclone, whipping up just one corner of the sea, and lasting for barely an hour. … As the last refugee, waist-deep in the water, had left the last ship and was setting foot on shore, the skies burst open and rained down a deluge over the fleet, reaching in from the coast for about half a mile, as far as the mob had managed to push in its foray through the town. Now the downpour, in fact, was to play a crucial role. Until that moment, the Ganges invaders had been an aimless, shapeless mass, driven on by curiosity and very little else. The fabled countryside spreading out before them—with its neat, shaded streets, and their rows of homes and buildings that staggered belief—was such a far cry from their own vile existence that it seemed to inspire them with a kind of awe, or at least with a healthy respect. Throughout their long voyage the half-starved creatures had never ceased to dream, imagining a land in keeping with the myth that was sweeping them onward. And now that they were there, in the flesh, and could touch it, many simply couldn’t believe their eyes. They fingered the trees, ran their hands along the sidewalks, the garden walls, the doors. Carefully, gingerly, as if any second the mirage might vanish. But then came the rain, and all doubts were dispelled. The mirage became substance. All at once, a mad dash to take shelter. Homes, apartment buildings, warehouses, churches. Whatever they could find. Not a door was left standing if they had a mind to smash it. Yet for all the absolute chaos of it all, something like a system began to take shape, and with it a kind of hierarchical order. The first ones to loot a construction site for crowbars, or to turn wooden planks into battering rams, were the ones who quickly emerged as the leaders. With each new door that crumbled to bits, the crowd cheered them on. In less than an hour everyone was under cover. On top of each other, crowded together, but at least under cover. They had simply taken over, and that was that. If not for the rain, things would have dragged on longer. When it did stop, finally, and when the wind died down, blowing the last dark storm clouds before it, they all reappeared. Everywhere you looked. In doorways, on terraces, on balconies, in windows, on the steps of the churches. All the way up to the roofs of the tallest buildings, with their great glassed-in bays. Nothing but a swarming mass of black. Calling back and forth, over treetops and streets, from one elegant barbecue patio to another. Wallowing in joy. On a single triumphant theme: “See? We made it! We’re here!”

It’s not our intention to describe the manner in which the people from the Ganges settled throughout France, nor those who came after them. Fully described in edifying detail, as a model of collective initiative and organizational genius, the event takes up its share of space in all the new histories. (Chapter One: “The World Reborn.”) Though with never a word about the storm and the rain, or the critical part they played … Just one thing more. As soon as the frenzy of delight was over, it soon became clear that even for poor wretches long used to living on top of each other, the occupied strip of coastline would never be enough. But those who had climbed to the tops of the buildings discovered the length and breadth of their domain. Stretching as far as the eye could see, a lush, rich land stood ready to greet them. The houses, packed thick, were no blemish on nature. Indeed, it seemed to enfold and embrace them, and their very number made the refugees feel at home. Clearly this was no desert! Farther on, at the foot of the wooded hills, the scouts on the rooftops were amazed to discover vast orchards of trees, some thick with flowers, others in all their greenery, heavy with fruit. They passed on the good news, sang it out like town criers, or like muezzins atop their minaret perches. In no time it spread through the horde, from mouth to mouth. And everywhere—the streets, the gardens, the squares—people came together, in small groups and large, to talk, and talk … We really must emphasize, one last time, the role of the rain and the scramble that followed in the newfound surge of acquisitive instincts. Quite simply, the mob had developed a morale. A spirit of steel. A conquering spirit. The result was that more than threequarters of the horde—the strongest and most adventurous—decided not to stop, but to push on still further. Later, historians would turn this spontaneous migration into an epic, dubbed “The Winning of the North,” a term we agree with, but only by comparison. One can’t help thinking of the first panel of the diptych: the flight to the north, the pathetic exodus of the country’s rightful owners, their selfwilled downfall, their odious surrender. In a word, the anti-epic! Putting the two mobs side by side in the balance, one gets a clear picture ….”