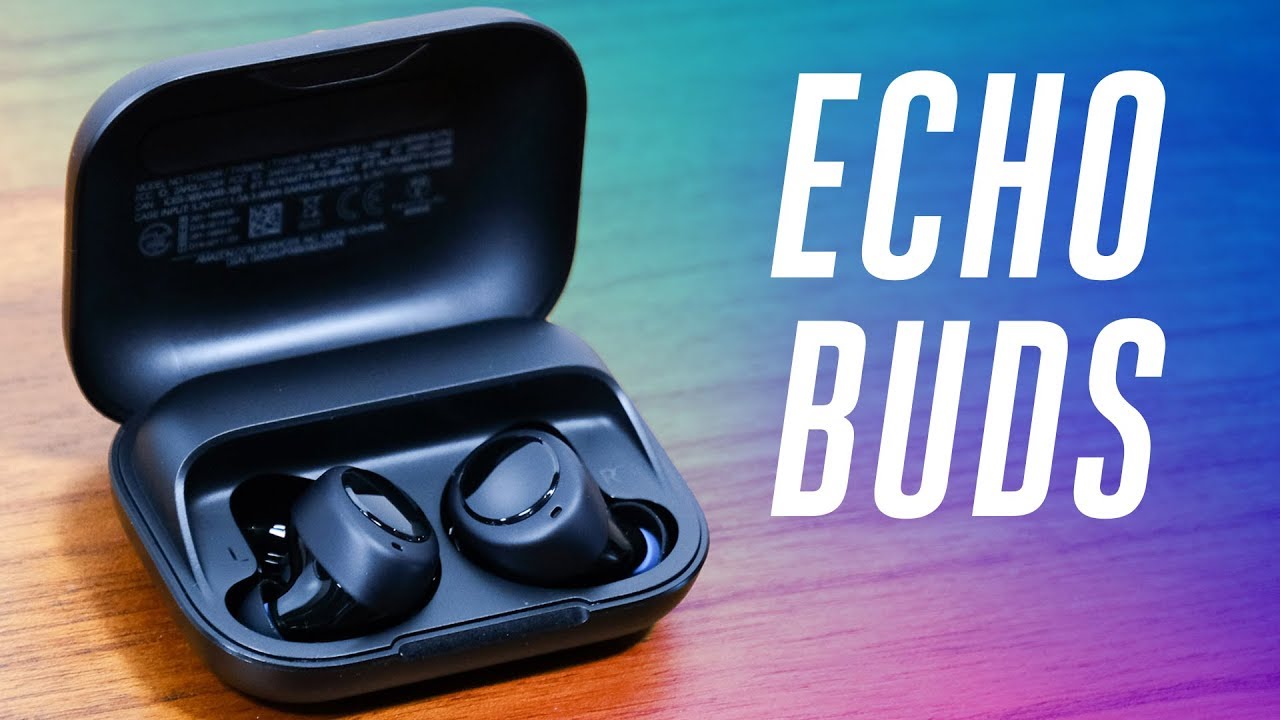 How long before a Mass Murderer is caught wearing Echo Buds....

SEATTLE— Amazon.com Inc. AMZN -1.78% is bringing its Alexa virtual assistant to products ranging from earbuds to finger rings, as the e-commerce giant looks to expand the reach of its technology into users’ everyday lives.  The company unveiled at a press event Wednesday more than a dozen new devices, such as a high-end speaker, a multifunction oven that can double as a microwave and air fryer, and motion sensor, with the virtual assistant built into them.  In the backdrop of Amazon’s Spheres building, Amazon devices executive Dave Limp showed off the company’s new earbuds. Named Echo Buds and costing $129, the Amazon product is undercutting rivals such as Apple Inc., AAPL -0.72% which has controlled the market with its AirPods, which cost $159. Apple’s AirPods have 53% of the global earbud market share, according to Counterpoint Research. Apple is expected to sell 40 million AirPods in its current fiscal year, according to UBS. Amazon said Echo Buds users will have to have their phone on them to use Alexa. Source