LOL! This Is What You Get When There Is No HOLY ROMAN EMPEROR......POPE FRANCIS: Our Duty Is To OBEY THE UNITED NATIONS....... 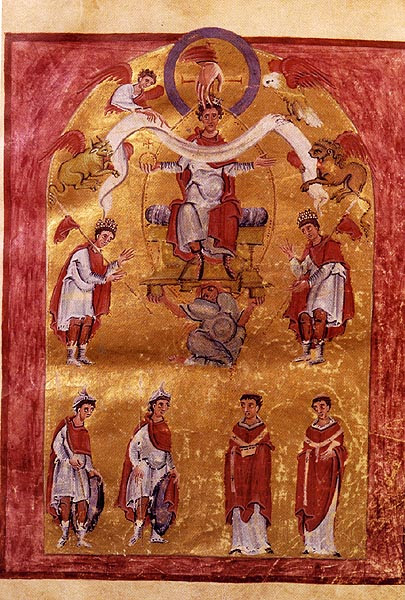 POPE FRANCIS: 'Our duty is to obey the United Nations!' 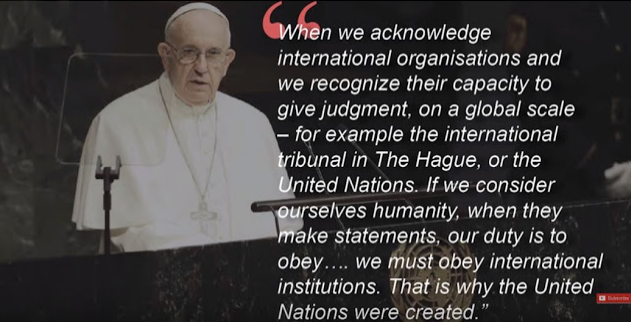 Dante foretold what would happen if the Holy Roman Emperor no longer ruled the world:

Yet is it no small confirmation of the truth, that when the throne of Augustus is vacant, the whole world goes out of course, the helmsman and rowers slumber in the ship of Peter, and unhappy Italy, forsaken and abandoned to private control, and bereft of all public guidance, is tossed with such buffeting of winds and waves as no words can describe, nay as even the Italians in their woe can scarce measure with their tears. Wherefore let all who in mad presumption have risen up against this most manifest will of God, now grow pale at the thought of the judgement of the stern Judge, which is nigh at hand, if so be the sword of Him who saith, 'Vengeance is mine', be not fallen out of heaven." Dante Alighieri

This is what you'll get
When you mess with us....