Tommy Robinson Released From Prison Looking Like A MUSLIM CONVERT...... 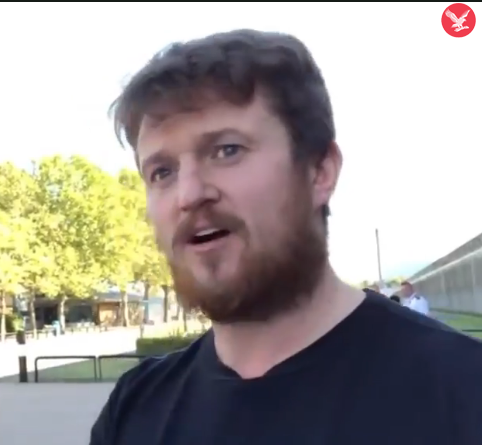 
Far-right activist Tommy Robinson has been released from prison two months after he was jailed for contempt of court. Robinson, whose real name is Stephen Yaxley-Lennon, emerged from the Belmarsh maximum security facility with a beard and bushy hair. He said: “I know I look a mess ... first stop hairdressers.” Source
Email Post