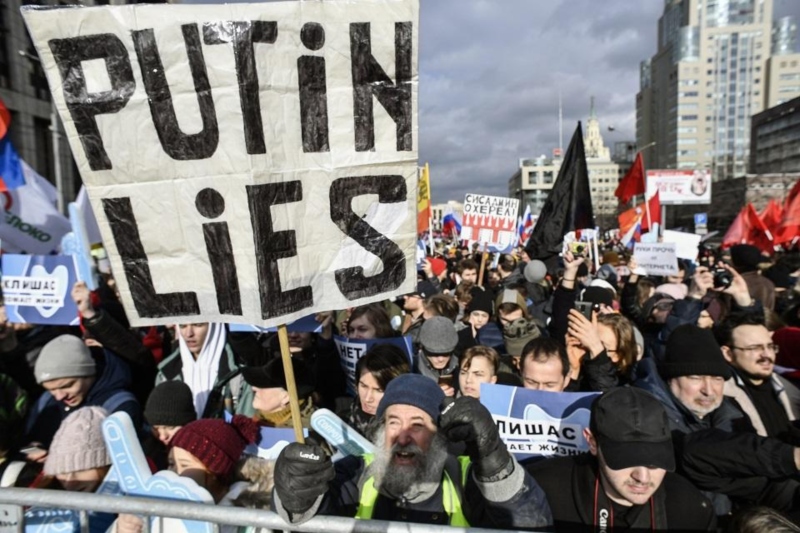 Putin will never be able to disconnect from the Internet.

Its the job of the ANTICHRIST to destroy the Second Beast.....

Russia Will Test Its Ability to Disconnect from the Internet

Russia will test its internal RuNet network to see whether the country can function without the global internet, the Russian government announced Monday. The tests will begin after Nov. 1, recur at least annually, and possibly more frequently. It’s the latest move in a series of technical and policy steps intended to allow the Russian government to cut its citizens off from the rest of the world.  “On Monday, the government approved the provision on conducting exercises to ensure the stable, safe and holistic functioning of the Internet and public communications networks in the Russian Federation,” notes an article in D-Russia. (The original article is in Russian. We verified a translation with the help of a native Russian speaker.) “The exercises are held at the federal (in the territory of the Russian Federation) and regional (in the territory of one or more constituent entities of the Russian Federation) levels.”   Source