A fast-moving wildfire ignited late Wednesday in a remote, mountainous stretch of northeastern Sonoma County, rapidly growing to 10,000 acres amid intense winds and prompting evacuations in and around Geyserville.  The fire continued burning into Thursday morning near The Geysers geothermal plant in the Mayacamas Mountains and the glow of flames was visible throughout the area. Winds were so powerful, a gust of 76 mph was recorded near the scene of the fire, according to the National Weather Service.  Dubbed the Kincade Fire, the blaze was 0% contained as of 6:26 a.m., according to the California Department of Forestry and Fire Protection.  The fire started around 9:25 p.m. on John Kincade Road, near where Pacific Gas and Electric Co. shut off power on Wednesday afternoon — due to high fire danger — in an effort to prevent fires from being sparked by downed or damaged power lines. Source 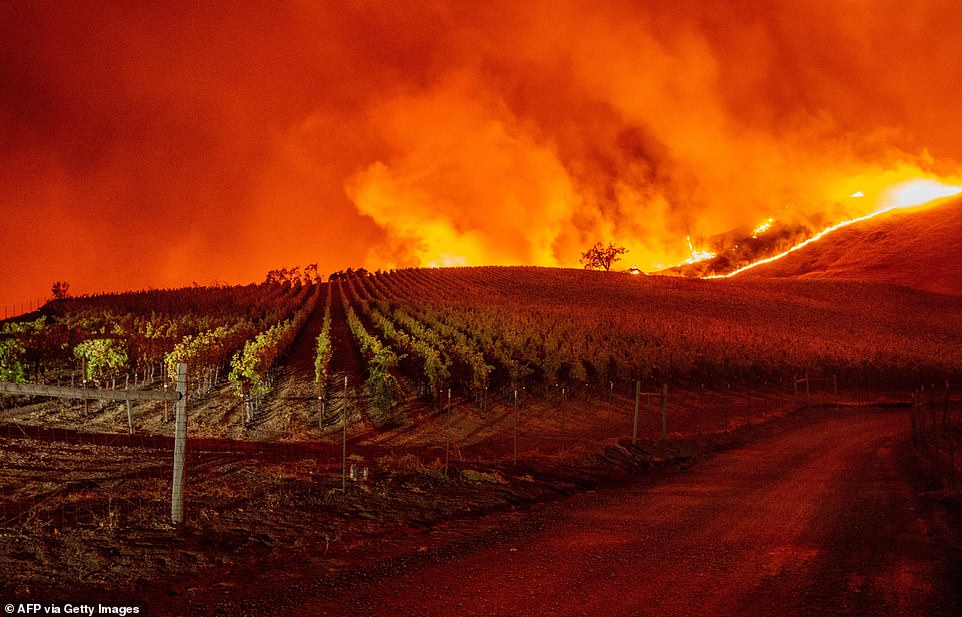 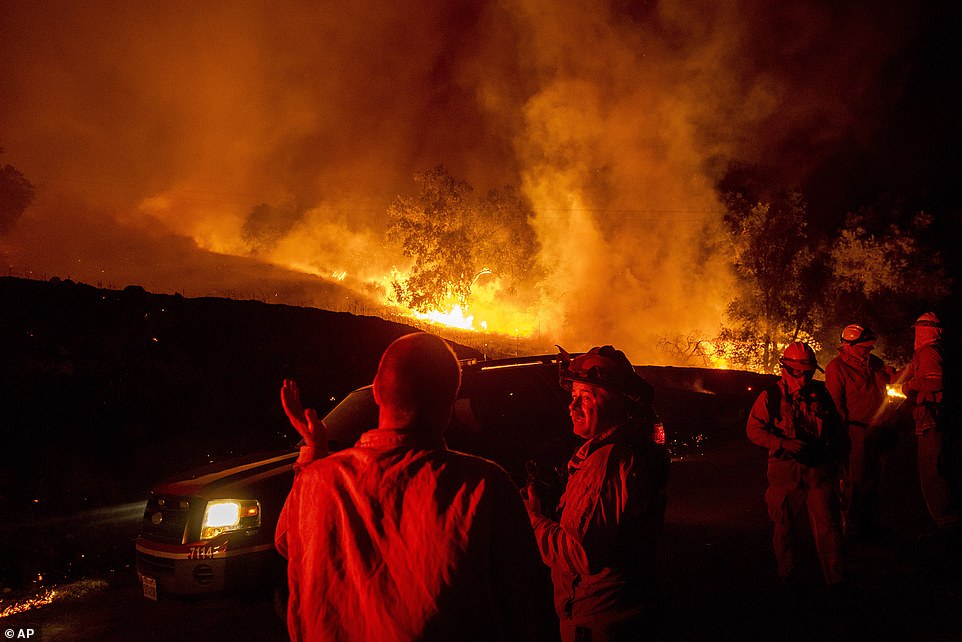