How To Get Rid Of Anonymous MOLE Behind Scathing NY Times Op-Ed About Trump’s White House & His New Book, 'A WARNING' 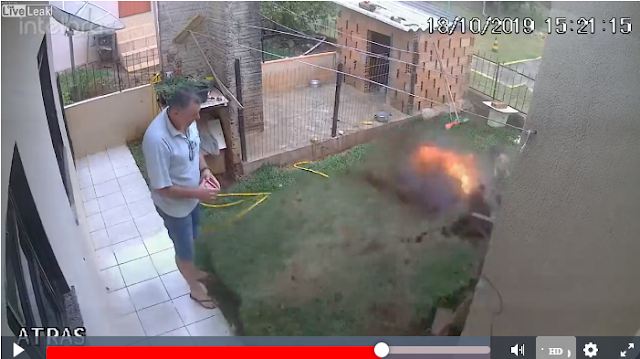 Before the whistleblower, there was Anonymous. As Congress hurtles toward impeaching President Trump, the nameless official who rocked the White House last year has written a book detailing the disturbing inner workings of his rule.“A Warning” will hit shelves next month. It promises to elaborate and expand on the shocking details about the administration, including revelations that officials sometimes whisked papers off Trump’s desk to protect the nation from his most destructive impulses. "This is serious stuff and this is a serious warning about our president, "Sean Desmond, publisher of the Twelve division of Hachette Books, told CNN. Source